17 hours, 4 minutes ago
💷Grant funding is available for voluntary organisations and charities across #Cornwall to help prevent anti-social… https://t.co/CKbhx8Vyf8
Follow us

Devon and Cornwall’s Police and Crime Commissioner is ring fencing up to £250,000 for the Chief Constable to make immediate improvements to the 101 non emergency phone line. 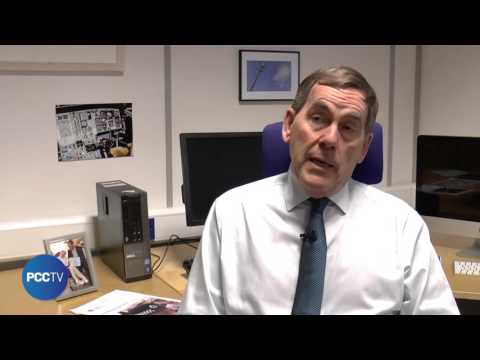 The commitment comes as Tony Hogg publishes phase two of his office’s ongoing review into the 101 service, a report which also assesses the force’s progress against the initial findings from a year ago.

The main findings of the report are:

“Performance appears to have worsened rather than improved in this important area.

“At a time when we have been reducing some face to face contact through the closure of public enquiries offices, it is vital that our phone contact system is fit for purpose - it is not.  There is a lack of police management focus in this area and that needs to change.

“The inability to implement important technology upgrades remains a barrier to performance improvements and is immensely frustrating.”

Mr Hogg remains keen to praise the staff working in the control room.

“Our control room staff work really hard and provide a good service when they get to deal with members of the public,” he said.

“However, they work under very high pressure, using poor technology, and there are not enough of them.

“Over twelve months ago, I committed to a marked improvement in public call handling.  This has not happened and it is unacceptable.

“I am therefore making £250,000 available to the chief constable to put in place immediate improvements.

“I expect to see a significant drop in the number of callers having to wait for more than 10 minutes over the next few months.  I intend to review this figure before I leave office in May of this year.”