17 hours, 54 minutes ago
💷Grant funding is available for voluntary organisations and charities across #Cornwall to help prevent anti-social… https://t.co/CKbhx8Vyf8
Follow us

At her first meeting with all the PCCs and Chief Constables across the south west region, Devon and Cornwall’s Alison Hernandez committed to a major investment to ensure the effective implementation of the new Emergency Services Mobile Communication Platform (ESMCP).

This new system will replace the old Airwave radio system that was introduced for the Police 15 years ago.  This new programme will allow secure and resilient 4G voice and data connectivity across Devon and Cornwall.

The Devon and Cornwall PCC is contributing £966,000 as part of a £2.8m regional programme.  This is designed to ensure the effective implementation of the new network, as well as joining up activity with other police forces on testing, vehicle fit out and learning and development.

“This is my first opportunity to make good on my commitment to invest in technology for the front line police officer.” said Ms Hernandez

“This important programme will mean that officers have simple access to rich sources of data as well as being in essential voice contact with other officers and central control.”

This complex programme is being led by Devon and Cornwall police officers.  It will help ensure that the implementation is fully cognisant of the special features present in the peninsula such as large rural spaces and coastline.

“A modern police force needs effective technology.  This is not currently the case in Devon and Cornwall and it impacts on performance for 101 as well as well as for officers on the ground.  A lot of good work is being undertaken but more needs to be done and I have already given instructions to my team that this area becomes an early priority.” 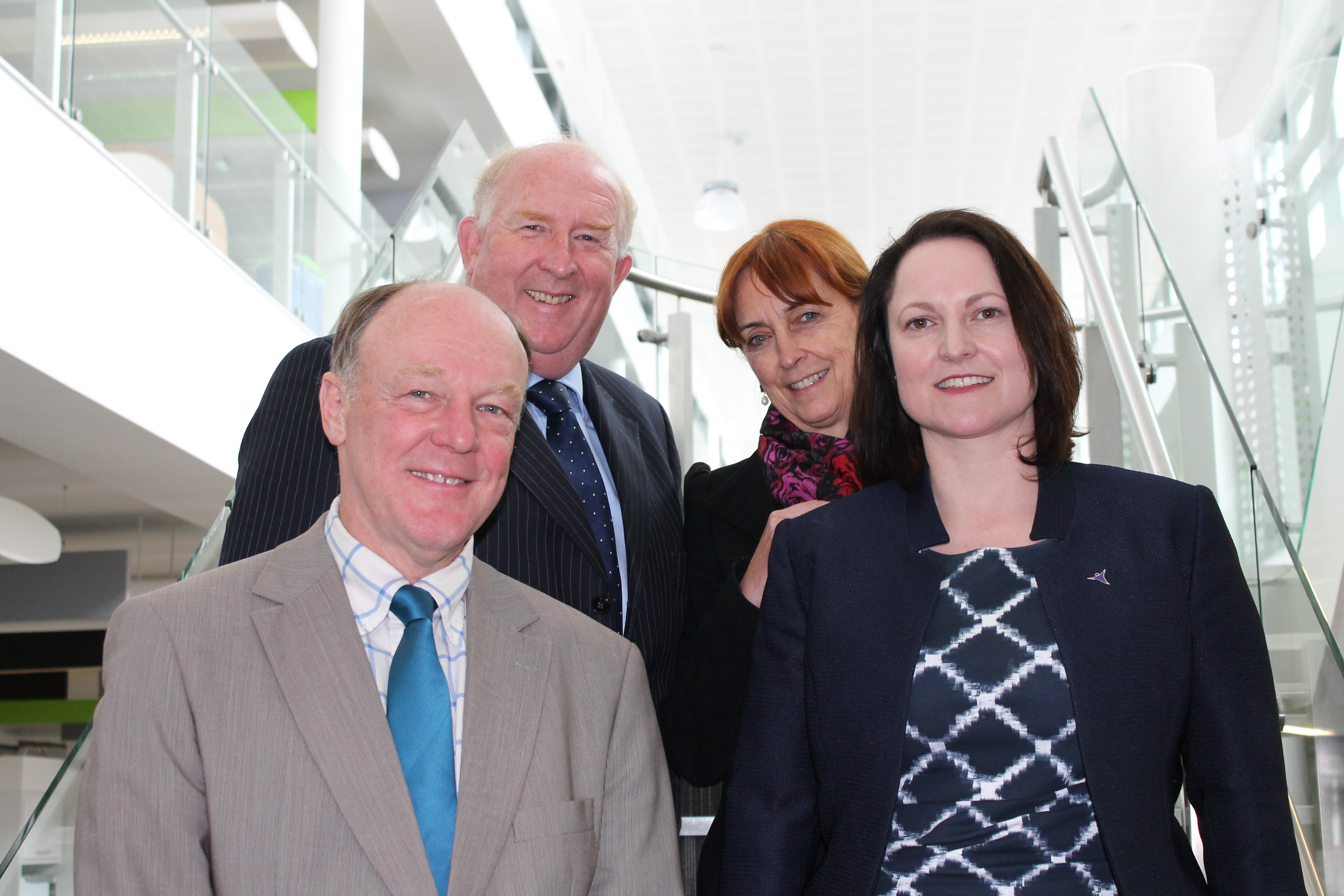 This commitment was made at a meeting of the South West Regional Strategic Board that is attended by the all the south west PCCs and Chief Constables.  Ms Hernandez is the only new PCC in the region as all the other PCCs were re-elected and are now serving their second term.

“It was great to have an early chance to start work with my regional PCC colleagues.  My primary focus will always be on Devon and Cornwall but I believe that our alliances and partnerships are very important.  The work that is already underway with Dorset is vital for our future and I will continue to explore effective pieces of work, such as ESMCP, on a regional basis.”

*The ESMCP programme is a replacement for the Airwave radio programme that was introduced in 2000.  The national rollout will begin in December 2017 with the south west stage being completed by December 2019.  Unlike the previous system that used a bespoke carrier system ESMCP will be carried on commercial networks supplied by EE and supported by Motorola.  The emergency services will have primacy of use on these commercial systems.

When implemented the new system will provide significantly increased functionality at a reduced cost compared to the current system.