4 hours, 12 minutes ago
RT @Assistant Chief Constable Nikki Leaper: Today I welcomed 15 student officers as they attested as Constables to serve the local communities. Later I had the… https://t.co/K01z337tR9
Follow us

‘Exceptional leader’ selected as preferred candidate for next Chief Constable

Police and Crime Commissioner Alison Hernandez has selected her preferred candidate to become the next Chief Constable of Devon and Cornwall Police. 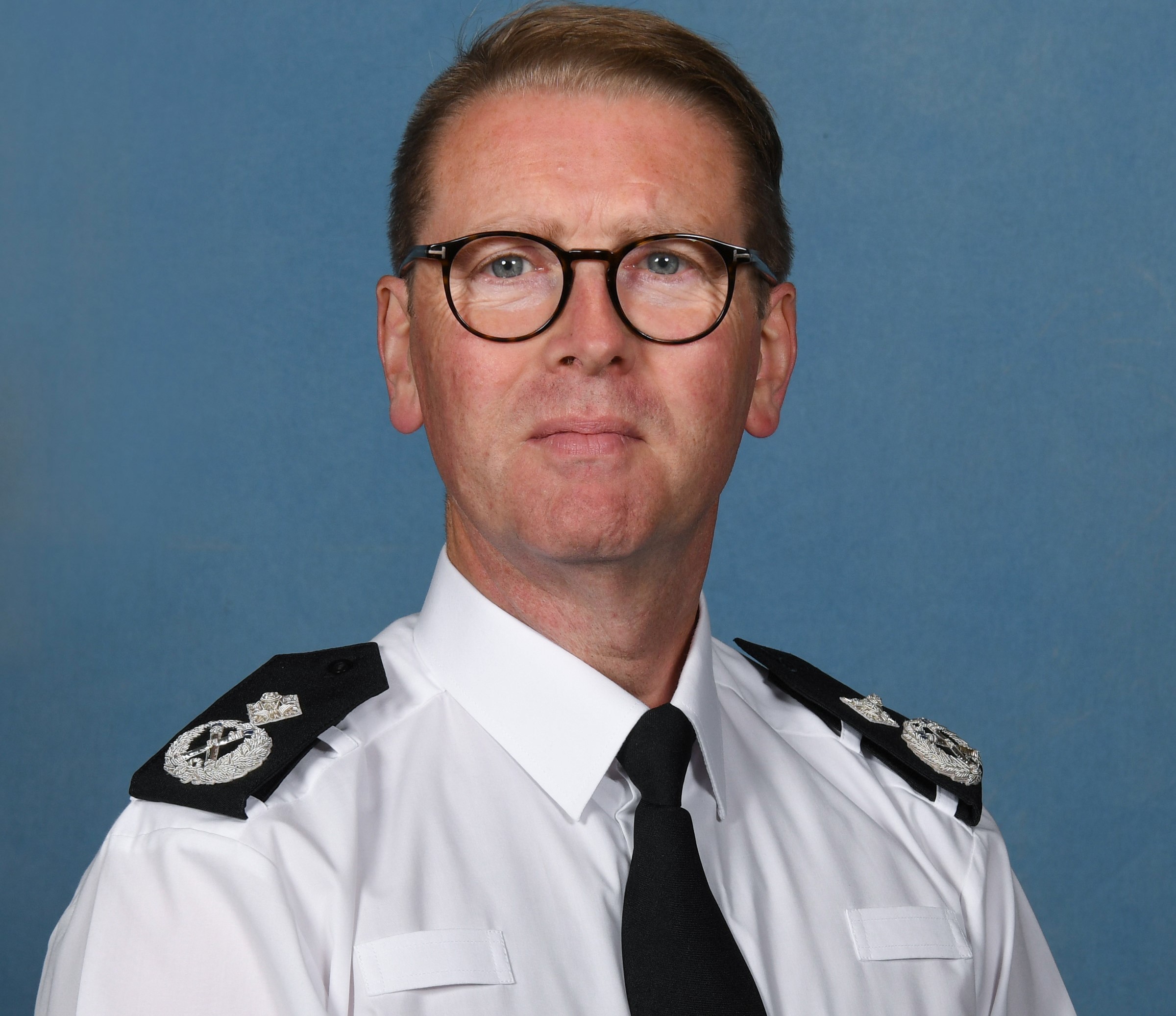 Deputy Chief Constable of Police Scotland Will Kerr OBE was chosen for the force’s most senior post after two days of interviews at the force’s Middlemoor headquarters.

Before joining Police Scotland DCC Kerr spent over 27 years in the Police Service of Northern Ireland, where he held a number of command-level posts, including Assistant Chief Constable Belfast and ACC Crime and Operations.

He joined the National Crime Agency in 2017 where, as director, he was national lead for co-ordinating the UK’s domestic and international response to child sexual abuse and exploitation, modern slavery, human trafficking and organised immigration crime.

DCC Kerr, who was awarded the OBE in 2015, joined Police Scotland in 2018 as Deputy Chief Constable for Local Policing. There his responsibilities include partnerships, prevention and community wellbeing and criminal justice.

During the recruitment process, which was supported by the College of Policing, candidates were questioned by community stakeholder panels, internal stakeholder panels and a final interview panel made up of senior leaders from across Devon and Cornwall.

The Commissioner’s decision will now be scrutinised at a confirmation hearing of the Devon and Cornwall Police and Crime Panel held in Plymouth at 10.30am on Friday, September 16.

Commissioner Hernandez said: “We had a strong field of applicants with a proven track record as outstanding leaders who put themselves forward for this post.

“In Will we were presented with someone who was not only an exceptional strategic leader, but someone who was able to clearly articulate how he would use this leadership to develop a police force that worked hand in glove with our residents and partners to tackle crime and protect the most vulnerable in society.

“His clear pride and passion for the job and the high standards he holds himself and others to shone through.

“I would like to offer my sincere thanks to all of those who took the time to apply for the role and to the partners, police officers, police volunteers and police staff who gave their time to help inform my decision.”

The post of Chief Constable was made vacant by the retirement of Shaun Sawyer QPM last month. Temporary Chief Constable Jim Colwell is leading Devon and Cornwall Police in the interim period.