Regular readers of this column will know I am a huge supporter of neighbourhood policing. It is not old fashioned for an officer to know the community they serve, the problems in that community and those likely to cause you and your family harm. 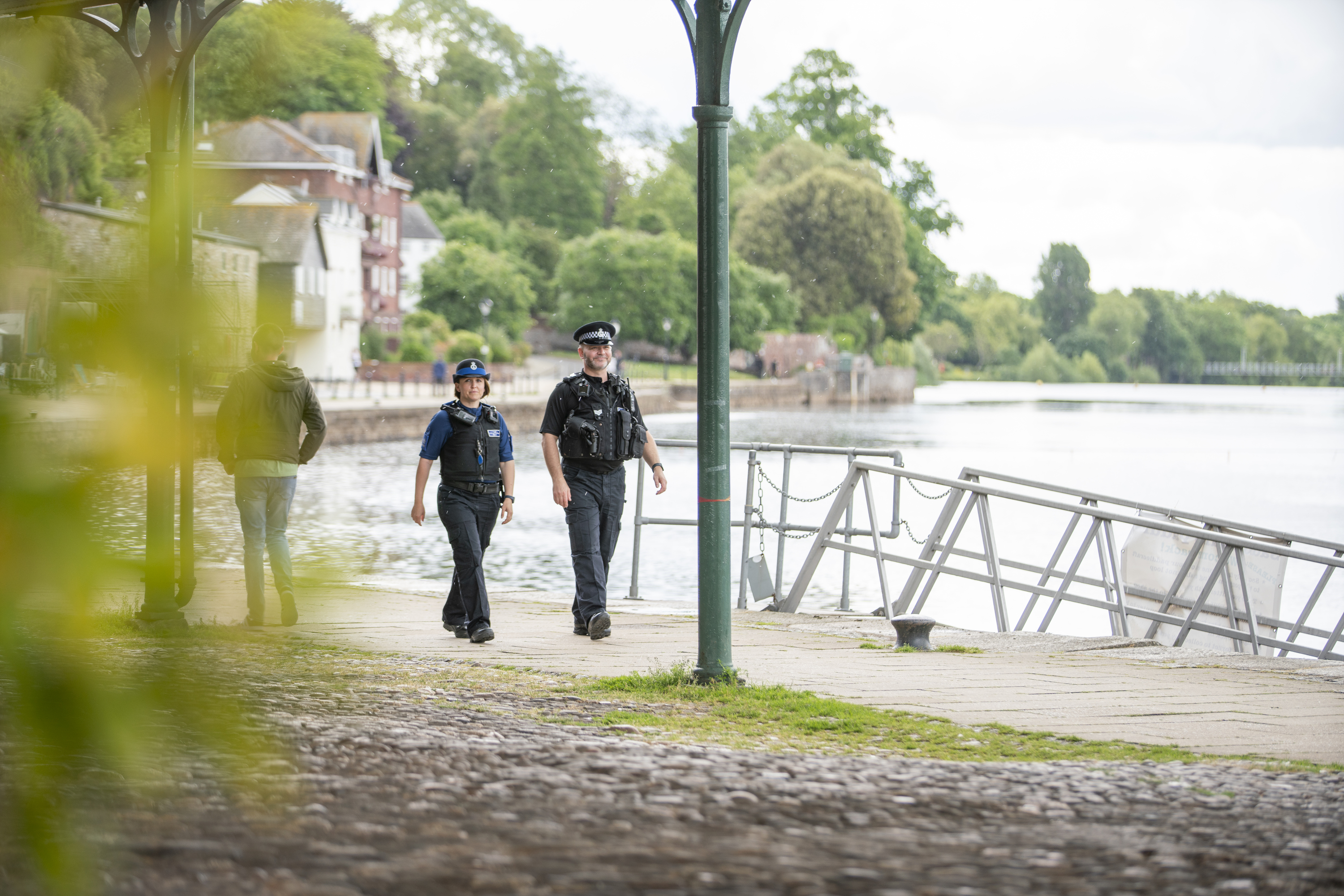 It is the reason I named my office after legendary Falmouth neighbourhood police officer PC Andy Hocking, why we have recruited a record number of police officers and why I have provided the resources and political will to reopen six police station ‘front desks’ already this financial year.

Last week Devon and Cornwall Police’s new leader, Chief Constable Will Kerr OBE KPM, wrote to me with his budget proposal for the next year.

In an honest assessment of the financial challenges facing the force he explains that one of his key areas of focus is neighbourhood policing.

It is through neighbourhood policing that crime is prevented, trust earned and vulnerable people protected.

It is perhaps fitting then, that the Police and Crime Panel which scrutinises our proposals for the 2023/24 budget takes place in a national week of action celebrating local, community and neighbourhood policing.

In Neighbourhood Policing Week forces around the country will be celebrating the early intervention work that reduces crime and antisocial behaviour and improves trust and confidence in policing and never before has the need to build trust in policing been so at the forefront of all of our minds.

Hearing news of police officers who have committed rape and even murder is beyond belief but sadly true. The only thing to note is that police officers loathe this behaviour too, not just us.

There is much evidence to demonstrate that good neighbourhood policing works, but there is more to be done. Residents of the force area who took part in my focus group told me they supported more engagement from officers with schools, local businesses and at a parish council level.

In our plans for the next financial year the Chief and I propose adding an additional six police enquiry offices to the 17 locations which are already open.

This means more places of safety, more frontline staff to report crime who can offer support and help to the public and a firm message to the public we serve - and criminals – that police are present in our communities.

To support the new Chief’s vision, and as the force, like other organisations, battles rising costs, I am proposing to increase the policing element of council tax by £15 a year for a band D property equating to £1.50 per month if paid over 10 months.

I know none of us want to pay more but I am clear that it will deliver what you both want and need.

It will secure the highest number of police officers the force has ever had and I’m confident the new Chief Constable will make them more visible to you.

At that meeting, I will be sharing the proposed budget along with the results of my annual activity to seek the views of the community.

A total of 7,318 people shared their views with me via my Police Enquiry Office survey (4,701) and budget survey (2,617) and 19 community volunteers gave up several hours to take part in rural and urban focus groups. I’d like to thank them all for their time.

Through holding these group meetings, I now understand there was even more of a strong desire for greater communication and engagement from the force, particularly at a local level.

There was also a perception that officers no longer informally spoke to small businesses, lower tier authorities and other organisations and as a direct consequence of this, opportunities to prevent or tackle crime were missed.

More than two thirds of respondents to the survey said they would like further investment in police enquiry offices so I hope these plans receive the panel’s blessing and we can get on with delivering the community-focussed force that our public so deserve.

The meeting, at Council House, Plymouth, is open to the press and public and live streamed online. To read the full budget proposals or to watch the panel’s deliberations online visit Plymouth City Council’s website www.plymouth.gov.uk.