5 hours, 7 minutes ago
'One of the issues public enquiry officers can give advice on is antisocial behaviour' - says The Commissioner in t… https://t.co/wNMBvhmahr
6 hours, 23 minutes ago
You still have time to apply to become a Customer Service Support Officer for this office. For more information and… https://t.co/2lRDX5k8kB
14 hours, 2 minutes ago
Devon Community Foundation have now launched this office's grant scheme for funding available of up to £5,000. Gran… https://t.co/M3jykTTRgt
1 day, 10 hours ago
We have an exciting opportunity for a Customer Service Support Officer to join a friendly team of approximately 30… https://t.co/fl9mbFvfMN
1 day, 12 hours ago
We would like to hear from those affected by sexual violence/abuse to help us understand the needs and support expe… https://t.co/TnIB3qoF7U
Follow us

Creating a force that is locally based, locally respected and locally present
Read more

Alison Hernandez, Police and Crime Commissioner for Devon, Cornwall and the Isles of Scilly, says today’s announcement for the record recruitment of probation officers will have a huge impact on cutting crime in the South West. 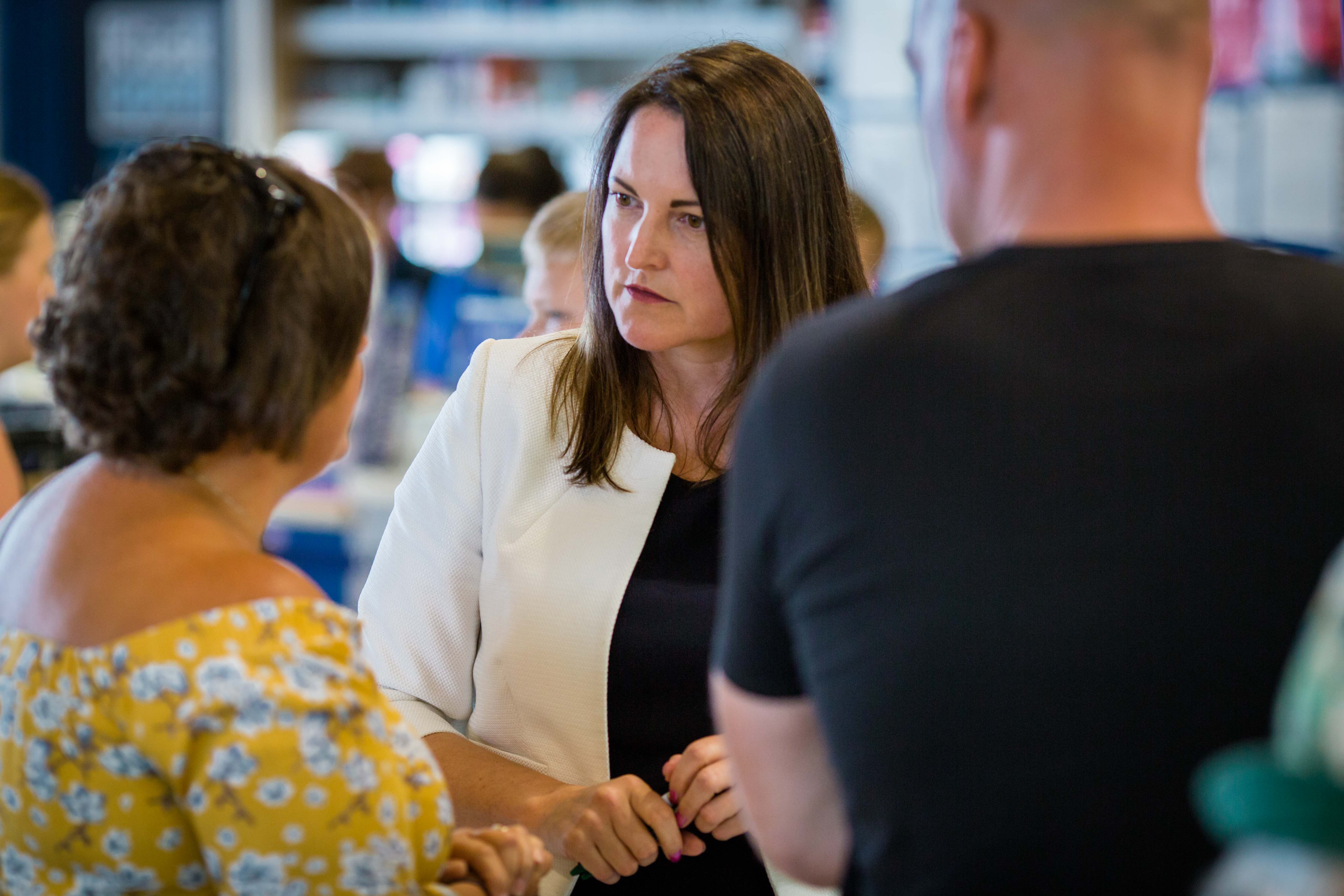 This morning Robert Buckland MP, Secretary of State for Justice, announced plans to recruit 1,500 trainee probation officers across the UK this financial year, allowing dangerous offenders to be more closely monitored and offering them a greater chance to reform their criminal pasts.

The announcement also included plans for more face-to-face meeting between probation and offenders and increased use of electronic monitoring such as GPS and sobriety tags to help ensure the safety of the public.

Commissioner Hernandez, who is also chairman of the Devon and Cornwall Local Criminal Justice Board (LCJB), said: “Reoffending accounts for 80% of all recorded crime nationally so clearly anything that can be done to help break the cycle of criminality should be warmly welcomed. In response to this, I will have a stronger focus on prolific offenders in the refreshed Police and Crime Plan during this new term in office.

“Probation officers are a vital link between criminals and the wider society.  Increasing both the number of officers and the frequency of visits they conduct with offenders will make a huge difference to reoffending rates and, consequently, prevent thousands of people becoming victims of crime.

“Unifying the service will ensure there is better and more consistent supervision of offenders and closer working with the police, NHS and local authorities."

Lord Chancellor and Secretary of State for Justice, Robert Buckland MP QC, said: “The work probation does to protect the public from harm and rehabilitate offenders is too often overlooked but it is vitally important given 80% of crime is reoffending.

“The government is backing the new Probation Service with more money and more staff so that the public is better protected, crime is cut and fewer people become victims.”