Creating a force that is locally based, locally respected and locally present

On Friday I spent time chatting to police enquiry officers at one of Devon and Cornwall’s busiest stations about what the job entailed. 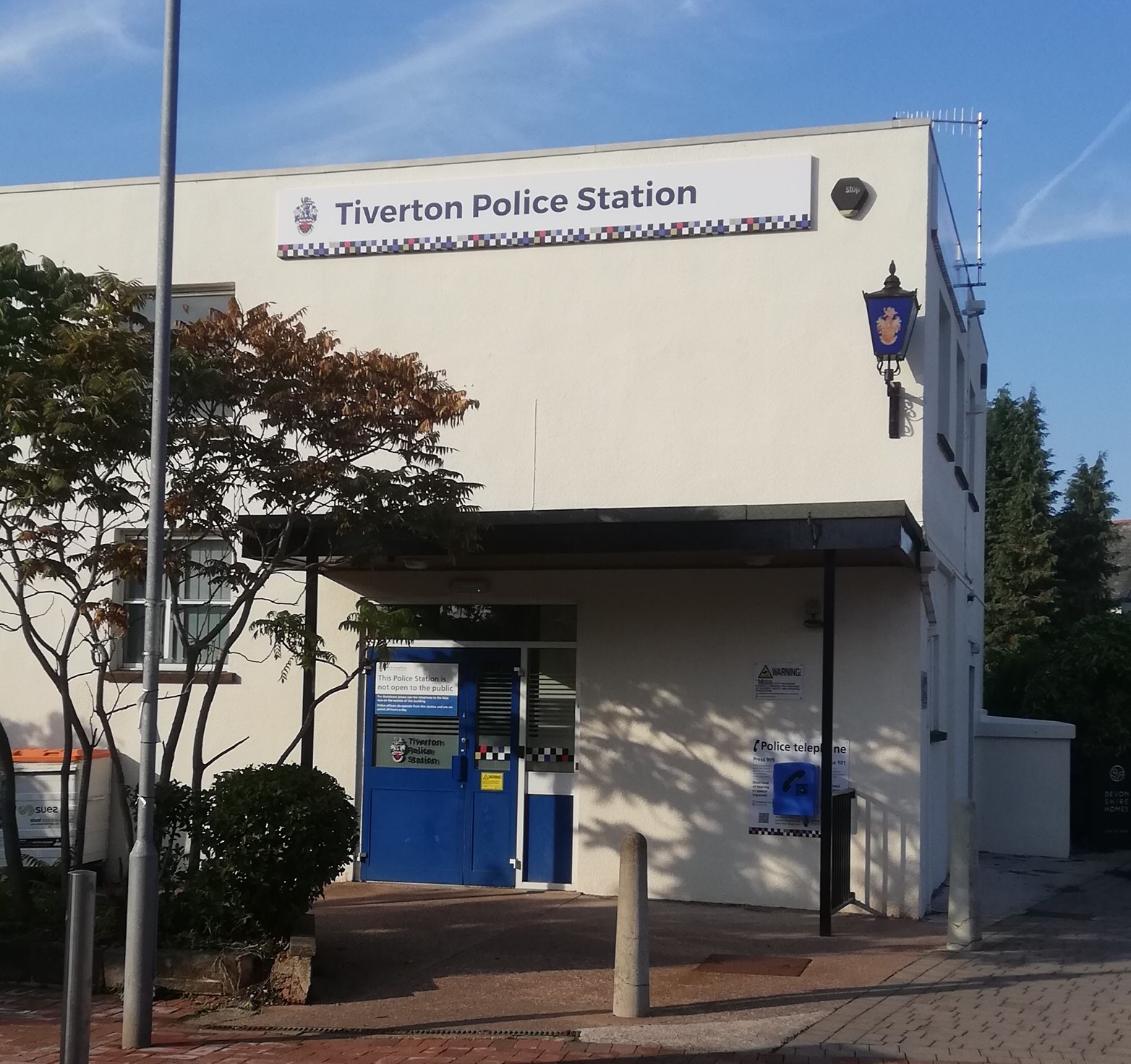 Being in this frontline position is not for everyone but I was hugely impressed with the professionalism and dedication shown by them. They deal with everything from helping to monitor suspects on bail to giving directions to lost members of the public.

For years the police stations they serve in have been places of safety in our communities, and I am delighted that after lots of frustration and challenges my plans to reopen more of them across Devon and Cornwall are taking shape, with six scheduled to reopen this year and more to follow.

I know people get frustrated with the 101 contact system and the extra Police Enquiry Officers we are recruiting for. The front desks we are reopening will give people wanting to make contact another way of doing so, and give the police a physical presence in these towns that will make criminals think twice before offending and victims of crime better supported.

One of the issues enquiry officers give advice on is antisocial behaviour (ASB). Tackling ASB is one of my Police and Crime Plan priorities because when we carried out surveys it was one of the issues that most affected you.

In the year to March of this year there were 32,876 ASB incidents reported to Devon and Cornwall Police. That covers a vast array of criminal offending, as well as some behaviour that is not legislated against but nonetheless can be hugely upsetting. It is an issue that local authorities, housing associations and the police all have a duty to tackle.

Even what appear to be minor issues of ASB can lead to community tensions and have a significant impact on people’s health, wellbeing and their daily quality of life. And we know from some horrendous cases that it can sometimes escalate to a point where the most awful crime IS committed.

The police, local authorities, other agencies and our communities need to work together to find solutions and stop persistent and severe ASB from blighting our communities. This includes tackling issues in our neighbourhoods and town centres such as drug dealing and drug taking, as well as unauthorised encampments.

Spotting the warning signs early with old-fashioned neighbourhood policing, is, I believe, the way to prevent worse crimes from occurring.

This week councillors from around Devon, Cornwall and the Isles of Scilly who are part of my advocate scheme have been invited to a seminar on the subject on Tuesday, where Devon and Cornwall Police’s lead on ASB will be among those explaining approaches to it.

These councillors are a key weapon in my drive to create safer, more connected and resilient communities. In many places they are now working closely with their neighbourhood police inspectors to reduce crime.

If we can work together as a team to reduce crime and disorder, and provide more police visibility through the uplift and more open police stations, I think we have a recipe for success in tackling not just ASB but all crime.

The officer soon to become our next Chief Constable, Will Kerr OBE, was confirmed in the post last week by the Devon and Cornwall Police and Crime Panel. Police Scotland, where he currently serves with distinction as a Deputy Chief Constable, may be geographically far away but in many ways the challenges he faces there, particularly regarding rurality, will be felt here.

Addressing the panel he described the need to create a force that is ‘locally based, locally respected and recognised and locally present’. Such a force has the ability to reduce not just ASB but all crime and I look forward to working with him to make that vision a reality.

If you have been a victim of ASB there is plenty of help available. A section of my website is dedicated to providing information on this. Alternatively get in touch with my office by calling 01392 225555 or emailing opcc@dc-pcc.gov.uk.