5 hours, 31 minutes ago
RT @Keyham Community Policing Team: Cuppa with a Copper has been arranged for Friday 9th December 2022 @WolseleyTrust Hub, Wolseley Close (Opposite the… https://t.co/vnfI7vPlHP
5 hours, 32 minutes ago
RT @Association of PCCs: #PCCs are working collaboratively to tackle violence against women & girls VAWG Infographic👉… https://t.co/2QuYw1E1R5
8 hours, 34 minutes ago
While the region is one of the safest when it comes to road safety, we believe that any death or serious injury is… https://t.co/2ezRvsG6QP
14 hours, 52 minutes ago
RT @PCSO Debbie Hollinson: There’s more coverage of the work #OpScorpion undertook on @BBCSpotlight this evening. If you’d like to report ille… https://t.co/VICdsqDmKp
1 day, 11 hours ago
RT @TheTorbayWeekly: @AlisonHernandez: "I want to do everything in my power to stop #DomesticViolence from happening in the first place… https://t.co/TSUVy0Uwlc
Follow us

The Police and Crime Commissioner for Devon, Cornwall and the Isles of Scilly has said dog theft is clearly a concern for residents of the force area after more people from the South West responded to a survey on the matter than in any other area outside London and the South East. 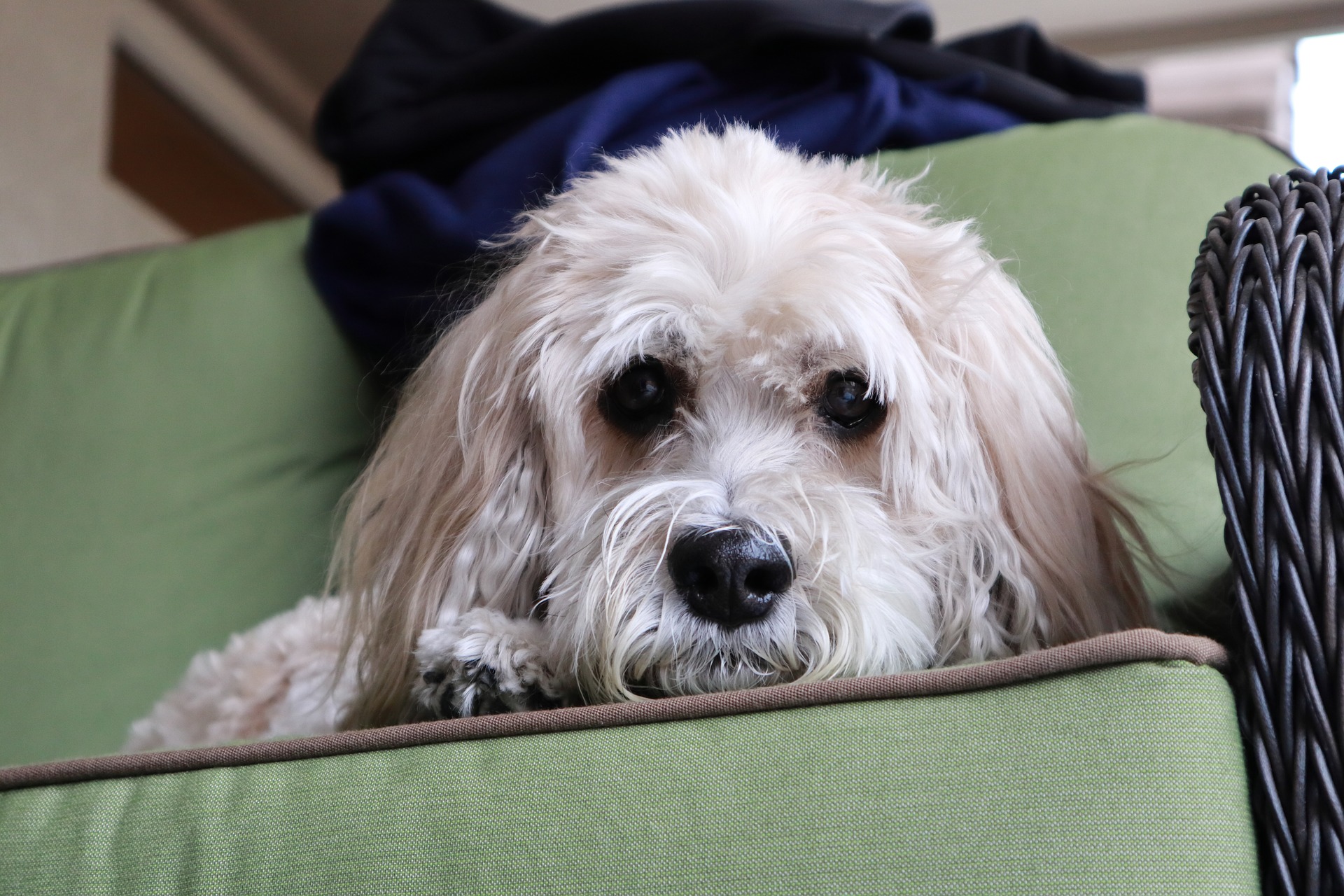 A total of 17,452 people from Devon, Cornwall, Somerset, Gloucestershire, Wiltshire and Dorset responded to the Association of Police and Crime Commissioners’ national poll, which showed that more than three-quarters of dog owners said they were more scared of walking their pet because of the heightened risk that it would be stolen.

Of the 124,729 people who responded to the national online survey an overwhelming majority said dog theft was a “serious problem” and thieves should face stiffer sentences.

The survey comes amid growing evidence that dogs have become a target for criminals.

Police and Crime Commissioner for Devon, Cornwall and the Isles of Scilly, Alison Hernandez, said the response she had to the survey had been significant.

“I'd like to thank all those who took the time to tell me their views on this issue. The fact that we have had such a response from our region to this survey tells me this is a serious concern for our communities,” she said.

“At the moment pets are treated in the eyes of the law like any other possession. Tougher sentences for dog thieves would send the message that for most people companion animals are far more than that – they are part of the family.”

“Since launching the survey I have heard from many dog owners who are frightened that they will have their animals stolen. This tells me more needs to be done.”

Key findings from the survey:

There was also strong support for changing the law to reflect the emotional impact of having a pet stolen.

At present, dog theft is not defined as a specific crime, with dogs classed as ‘property’ under the Theft Act 1968.

If caught, the penalty for stealing pets is generally a small fine or suspended sentence, with the Pet Theft Reform campaign reporting that in recent years only 1% of dog theft crimes have led to a prosecution.

According to the survey, 87% said that where pets provide their owner with companionship, sentencing guidelines should reflect this and disagreed that the theft of a pet should be categorised under property theft.

Dr Daniel Allen, an Animal Geographer at Keele University, who set up the Pet Theft Reform campaign with the Stolen and Missing Pets Alliance in 2018, said: “The number of survey responses shows the extent to which the public are concerned about dog theft crime. Further research is needed to build the ‘evidence base’ and inform the response to dog theft moving forwards.”

The Home Secretary has said in recent media interviews that she will review pet theft, with potentially tougher penalties for perpetrators.

The survey, the largest ever conducted by PCCs and led by Sussex PCC Katy Bourne, will be used to help shape police recording and response to dog theft and could also influence how the crime is defined.

About a third of respondents said they would like their local police force to take dog theft more seriously, rating them as poor at responding to their concerns; 48% said they didn’t know how effective their local force was in this area.

The 14-question survey was conducted online via Survey Monkey and ran for three weeks from February 19 to March 12. It was advertised across social media through PCC’s channels nationally, via other Government bodies, the mainstream media, Neighbourhood Watch networks and charities such as Dogs Lost also helped in the promotion.

Advice on keeping your pet safe and what to do if it goes missing is available on the Devon and Cornwall Police website at devon-cornwall.police.uk/dogsafety.