Figures published by the Government this week reveal that Devon and Cornwall Police received a total of 81,899 emergency 999 calls between 1 January and the end of April. 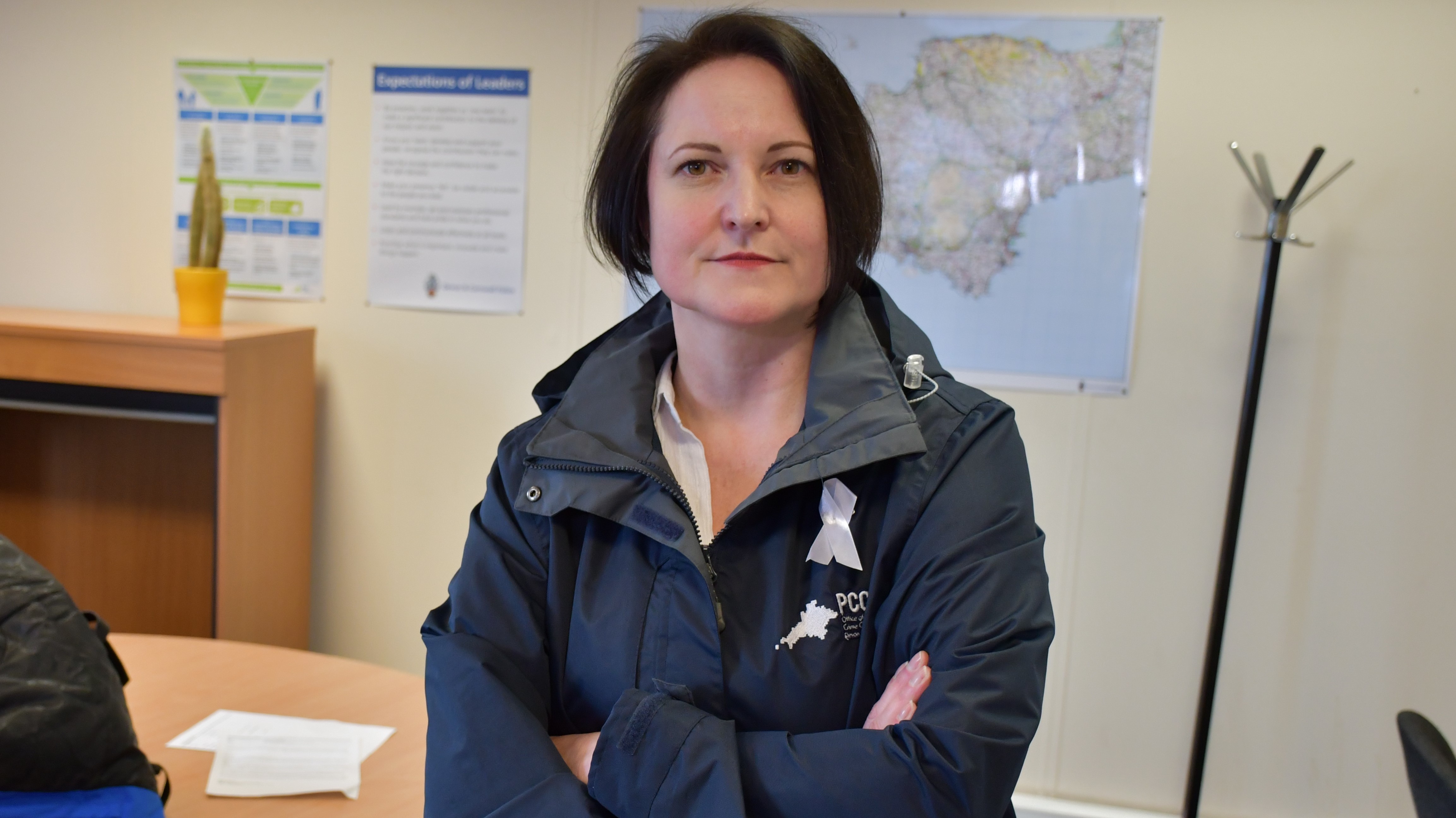 I would ask you to just stop for a minute and think what that means.

It equates to an average of 666 emergency calls every single day, that’s 27 an hour.

Every two minutes someone is calling Devon and Cornwall Police about something which requires an emergency response from the police – where someone is in danger, or their life or property could be under threat, or they could be involved in an accident and in immediate need of police assistance.

The dedicated people answering those calls, those considering how best to respond and those organising that response do a brilliant job – often under the highest of pressure and, again, I would ask that anyone studying these ‘league tables’ considers that when doing so.

These figures do not include non-emergency calls to 101 (which are much higher by the way) and just goes to show the pressure that the police emergency control room is under even though we remain one of the safest areas in the country.

The figures for emergency call waiting times are available for anyone to view at the police.uk website and are updated every month but were highlighted this week when the Home Office published, for the first time, a list of how long it takes to answer a 999 call.

We have a shared ambition to drive up standards in our incredible emergency services even further, so that the public can have every confidence in the police’s ability to save lives and keep our streets safe.

I hope that publishing the 999 league tables will reconnect the police with the public, holding individual forces to account and helping identify previously unknown issues, with the goal of driving up performance.

The national figures for the last six months show that on average across the UK, police forces receive a 999 call every three seconds. Today’s data shows 71% of these are answered within the target of under 10 seconds, with an overall average of 16.1 seconds’ answer time.

There is considerable variation across the country.

Prank calls, a lag time in connecting and inappropriate use of 999 to call for issues that are not emergencies, can all contribute to delays in answering.

Seasonal periods such as the summer influx we experience in Devon and Cornwall, concerts and festivals, can also have a significant impact on waiting times in some forces, due to peaks in people travelling to the force area.

The figures for the last four months in Devon and Cornwall show how these figures can fluctuate.

The figures allow me so to assess where vital improvements need to be made so that I can make sure the chief constable and his team have the resources they need to deliver the best possible service.

This performance data demonstrates the demand for policing and the volume of calls forces are dealing with across the country.

The public quite rightly expect the police to respond swiftly to 999 calls in good time, so I will be using this data to continually monitor performance and ensure members of the public who need emergency assistance are receiving an efficient and effective response when they call 999.

As the public’s voice in policing, I am also very keen to better understand your experiences when contacting their local forces, which is why I am supporting the Association of Police and Crime Commissioners national survey on contact management launched earlier this month to help identify any challenges around where the public report crime through both 101 and 999 services.  Please find the time to engage with this survey as the results will help inform future service delivery both locally and nationally.