Drivers in Devon and Cornwall who think they can get away with motoring offences need to think again as police pledge extra officers and vehicles to deal with speeders. 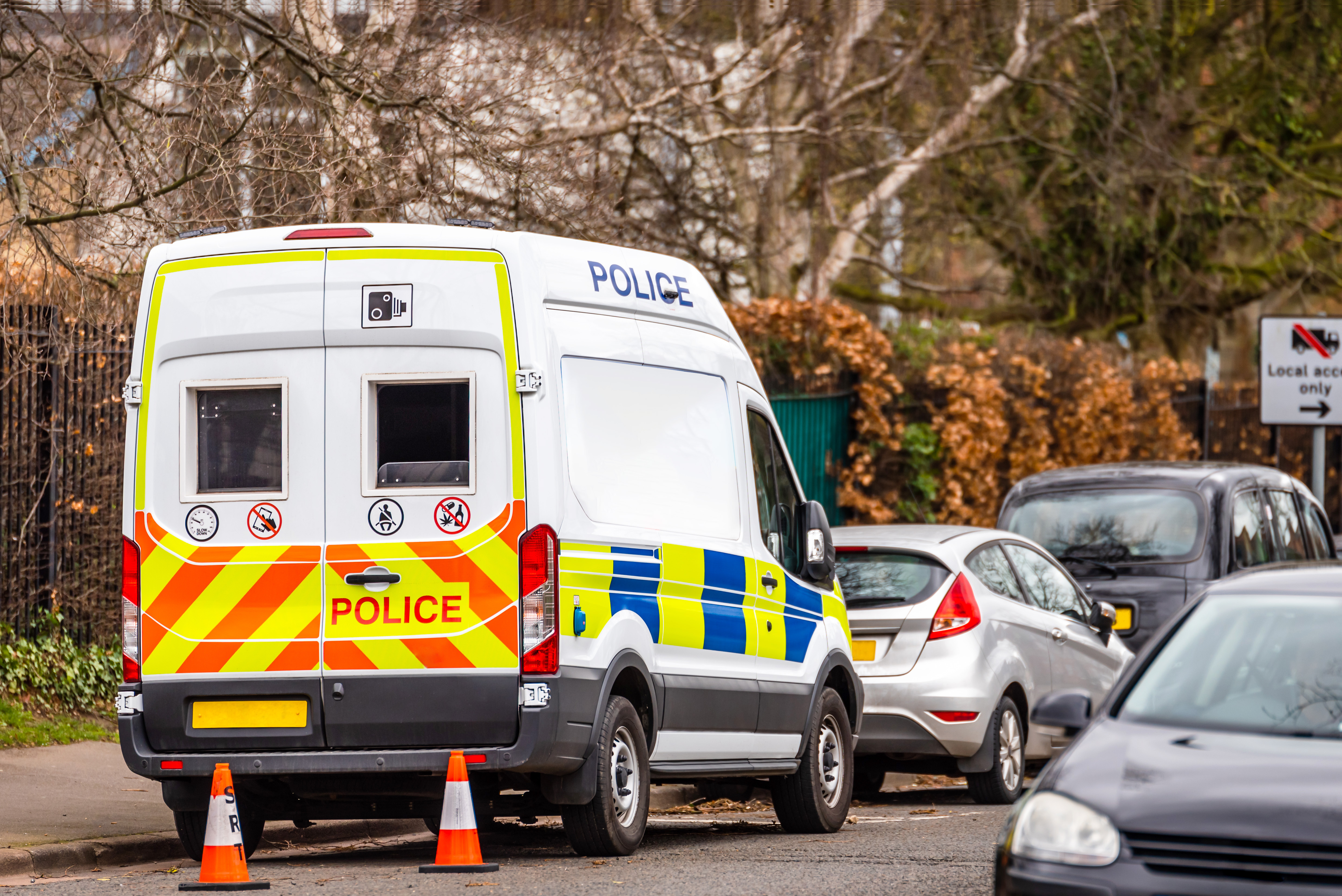 Devon and Cornwall Police have announced extra enforcement resources to catch speeding drivers and reduce the harm they cause to both other motorists and themselves.

As part of its plans to bolster the power and effectiveness of Community Speed Watch groups, the force will employ six extra speed detection officers as well as four more safety camera vans and two portable camera systems.

They will also provide an additional five ANPR and video equipped vehicles for Road Casualty Reduction Officers (RCROs) to provide communities and Community Speed Watch teams with local enforcement support – all of which will strengthen this valuable community asset.

This resulted in Devon and Cornwall Police sending out more than 1,700 letters to motorists who were caught speeding in small and often rural communities in May 2021.

Across the two counties there are currently 426 dedicated volunteers who make up 31 Community Speed Watch groups, all of which are armed with calibrated, accurate speed detection cameras.

And while many may think these groups are powerless, Devon & Cornwall Police are increasing support for Community Speed Watch which will allow their efforts to result in fines, points or even a court appearance.

Supt Leisk said: “Community Speed Watch teams across Devon and Cornwall are hugely valuable and assist us heavily in highlighting issues and drivers of concern.

“While driver education is vital to improving the safety of road users, enforcement has also proven to be a very effective deterrent.

“We intend to significantly increase the number of active teams in the region, as well as the level of support they receive, over the next 12 months.

“We also plan to deploy more Speed Detection Officers within Community Speed Watch teams so those groups will give us greater reach to issue on-the-spot fines and report drivers who are caught breaking the law.”

According to a study by the AA, three quarters (74%) of people believe drivers can get away with a variety of motoring offences due to a lack of traffic police officers.

This week a new report into Community Speed Watch in Devon and Cornwall made a number of recommendations that could see the scheme rolled out in more communities across the South West.

The report, conducted by the Office of the Police and Crime Commissioner, called for greater police involvement and a more data driven approach to the scheme that would allow volunteers to see the real impact of their work in local communities.

Alison Hernandez, Police and Crime Commissioner for Devon, Cornwall and the Isles of Scilly, is also chairman of the Vision Zero South West road safety partnership as well as being the national APCC lead for road safety.

She said: “Devon and Cornwall Police are responsible for policing the largest road network of any force in England and Wales, whilst road safety is consistently one of the biggest concerns for the public across the two counties.

“When they work well, Community Speed Watch schemes enable local people to take a stand against speeding in their communities and support the police to promote safe and responsible driving.

“I have been inspired by the dedication and passion of those within our communities to keep our roads safe, and I would like to extend my particular thanks to the Community Speed Watch volunteers and local councillors who gave their time and shared their views and experiences with us.

“If the force’s senior leadership are able to harness and build on this momentum, commit to driving it forward, and ensure consistency of support across the force area, then we should see Community Speed Watch really thrive in Devon and Cornwall.”

What is Vision Zero South West?

Vision Zero is a shared commitment between a number of organisations across Devon and Cornwall.  The one thing they all share is a commitment to cut the number of deaths and serious injuries in the region to zero.

Vision Zero is led by a partnership board which includes a wide range of experts from all around the South West including senior police and fire officers, leading clinicians, councillors and the police and crime commissioner for Devon, Cornwall and the Isles of Scilly.

For more information about this press release, or about Vision Zero South West, please contact Joel Cooper on joel.cooper@devonandcornwall.pnn.police.uk