In her latest blog, Alison talks about women in the criminal justice system and her recent visit to Eastwood Park 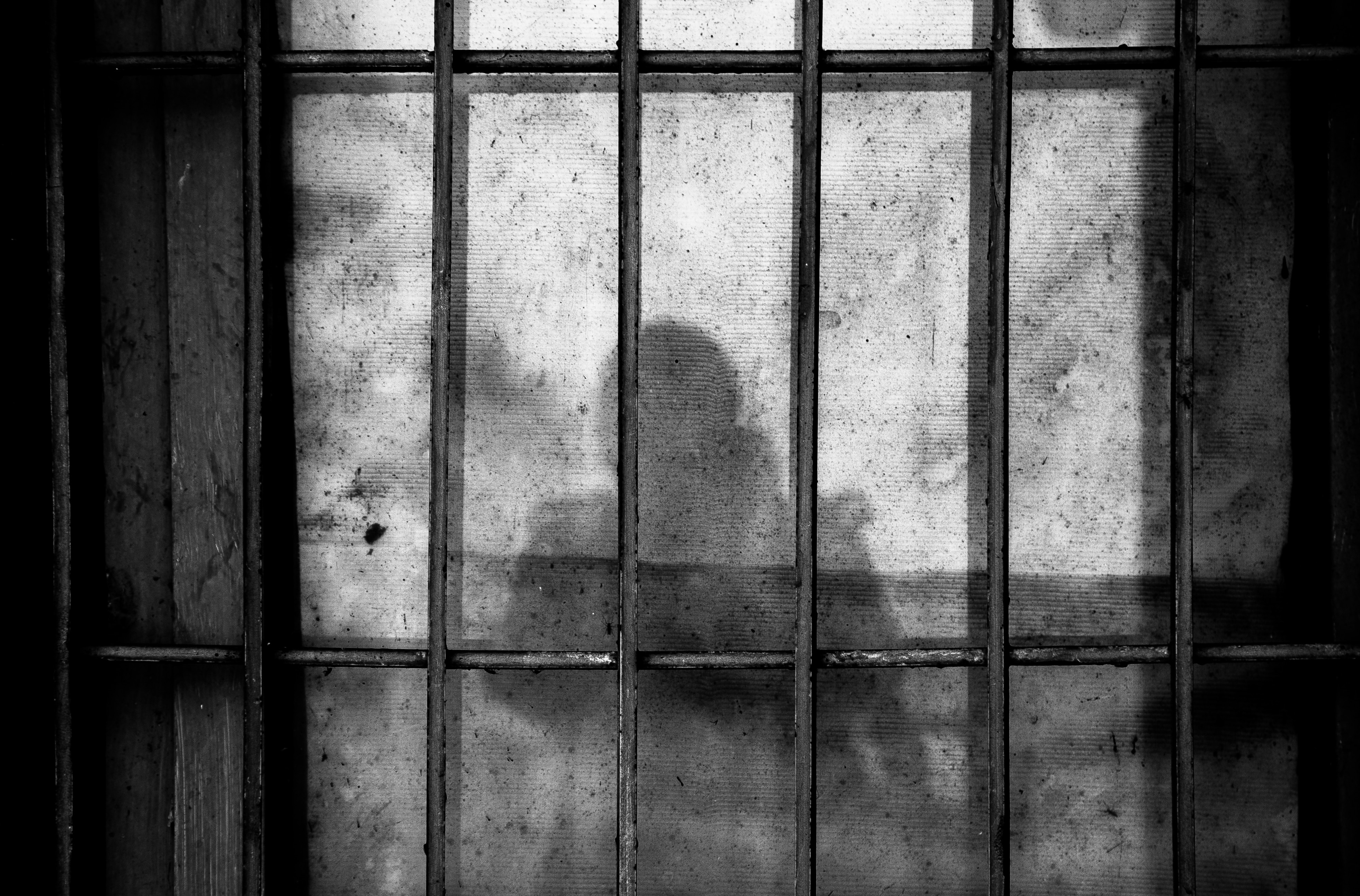 As part of our newly-developed reducing offending strategy, I am working with leaders of our criminal justice agencies and our vibrant voluntary and community sector to improve the results for women who get involved in the criminal justice system.

Women who offend or who are at risk of offending are often invisible in our criminal justice system. There is a certain stigma attached to female offenders which extends further than that for men. The ripple effect of a criminal conviction on a woman can have a devastating impact on families and children. Many of these women have had troubled beginnings, they might well be victims of domestic or sexual abuse and exploitation or they have had other adverse childhood experiences.

Many of those who find themselves behind bars became addicted to hard drugs, grew up in care or see their children taken into care. A significant number have committed crime to support the drug habits of others. Women are 50% more likely than men to experience multiple Adverse Childhood Experiences. These can include emotional neglect or abuse, household mental illness, substance abuse and sexual abuse.

A history of trauma is associated with alcohol and drug dependence, high-risk behaviours, sex work, self-harming behaviour and physical and mental health disorders among men and women. The female offender population contains some of the most disadvantaged, damaged and vulnerable people in our society, often they have been repeatedly victimised by those who abuse and exploit them. Almost half of all female prisoners in England and Wales have attempted suicide at some point.

Many children from these families will end up in the care system, at risk of repeating a cycle of harm from which their mother is likely to have suffered. Up to 20% of women in prison have children and maternal imprisonment in England and Wales is said to impact on 17,000 children per year.

In 2017, 78 women from communities in Devon and Cornwall were held in prison custody.  That places us with the 15th highest female prisoner population out of 42 police force areas, at a cost to the taxpayer of £3million.

Research has shown that if we were to collectively meet the needs of these women at an earlier juncture, custody would have been avoided, stopping some of the cost, lots of heartache and ultimately reducing damage to society.  Short-term prison sentences, which many of these women would have received, are known to increase the social and psychological problems underpinning women who offend.

A recent survey conducted at HMP Eastwood Park, the women’s jail which serves our communities, showed that 46% of women sentenced are 1st time offenders (a far higher proportion than men), 25% have been sentenced to custody more than five times and 29% are serving sentences of less than six months, which means they leave jail at three months and before any support services can be brought in to address their needs.

In August I accepted an invitation to visit HMP Eastwood Park, so I could see for myself what custody for female offenders is really like. Many people in Devon and Cornwall will not know that women who are sent to prison by our local courts are sent to Eastwood Park, which is in South Gloucestershire. It is about 181 miles from our furthest west court (Truro) and nearly 100 from our court in Exeter.  The difficulties experienced by families and friends trying to maintain contact do not need to be explained.

I was fascinated to find out more about this vitally important work during a visit to Eastwood Park. The team there are doing some fantastic work to ensure that inmates can have a decent chance at rehabilitation when they are released. This reduces the likelihood of them reoffending, improves their chances of getting jobs and ultimately saves taxpayers’ money.

The fact that these women are held so far away from friends, family and their support networks is, however, seriously problematic and a real obstacle to successful rehabilitation. Also, there is a growing body of evidence that supports the argument that prison sentences are not the right solution for many women, especially shorter sentences for relatively minor crimes.

That’s why I was pleased with a Ministry of Justice decision earlier this summer to scrap plans for new prisons in favour of the setting up of new residential centres to help offenders with issues like drug and alcohol rehabilitation, educational support and finding work.

I have written to Justice Secretary David Gauke to request that one of these pilot centres comes to our region.

I am pleased to say that already my office is working as part of a team, led by the Devon and Cornwall Local Criminal Justice Board, which seeks to address the way our system is failing women.

We are working with judges and magistrates to address the trend for short term sentences by developing meaningful alternatives, we are working with housing providers to offer female-focussed support on leaving prison and are developing our mental health treatment pilot to provide support at court.  A golden thread through all of this work is a trauma-informed approach looking at the women’s needs.