5 hours, 1 minute ago
RT @Keyham Community Policing Team: Cuppa with a Copper has been arranged for Friday 9th December 2022 @WolseleyTrust Hub, Wolseley Close (Opposite the… https://t.co/vnfI7vPlHP
5 hours, 2 minutes ago
RT @Association of PCCs: #PCCs are working collaboratively to tackle violence against women & girls VAWG Infographic👉… https://t.co/2QuYw1E1R5
8 hours, 4 minutes ago
While the region is one of the safest when it comes to road safety, we believe that any death or serious injury is… https://t.co/2ezRvsG6QP
14 hours, 23 minutes ago
RT @PCSO Debbie Hollinson: There’s more coverage of the work #OpScorpion undertook on @BBCSpotlight this evening. If you’d like to report ille… https://t.co/VICdsqDmKp
1 day, 11 hours ago
RT @TheTorbayWeekly: @AlisonHernandez: "I want to do everything in my power to stop #DomesticViolence from happening in the first place… https://t.co/TSUVy0Uwlc
Follow us

Local companies invited to talk to prisoners about job prospects

Companies from around Devon and Cornwall are being invited into Exeter Prison to talk to prisoners about employment opportunities. 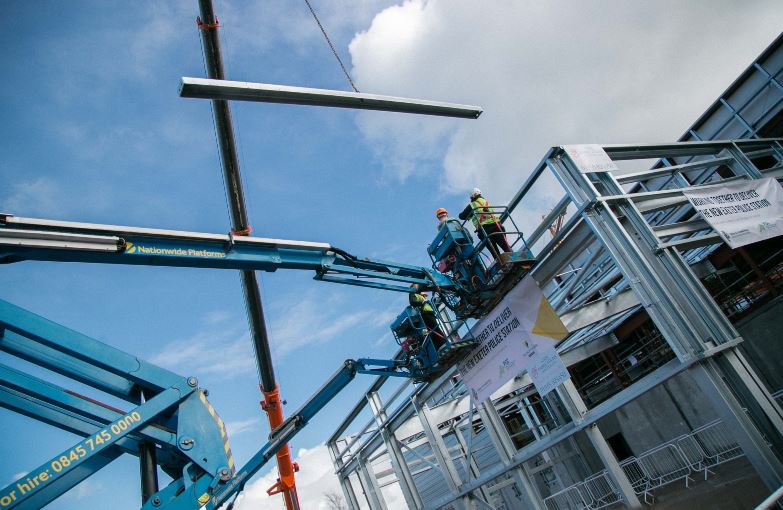 Several organisations are already working with HMP Exeter to help prison leavers resettle and stand on their own two feet. Among them is Willmott Dixon, the contractor building Exeter’s £29m new police station.

The Office of the Police and Crime Commissioner (OPCC) is helping to organise the Check Out Work event, where prospective employees are invited into the prison to talk to people about job prospects.

The event is part of a scheme led by the OPCC that is designed to reduce reoffending rates and homelessness and to boost prison leavers’ chances of finding jobs and accommodation.

Employers who would like to speak at the event, between 12.30pm and 4pm on Wednesday, December 4, are also being sought. Already several employers have signed up to the event.

Employing prison leavers is considered to benefit organisations who have non discriminatory recruitment practices and who want to help someone in their community make a new start. It may widen the applicant pool.

Companies who have a policy of considering ex offenders for positions report that they can be among the most hardworking and motivated members of staff because they appreciate the fact that they have been given a chance.

Anyone wanting to register for the event should click here and use the password CH3CKOUTWORK. Employers also offering to speak at the event should email the Office of the Police and Crime Commissioner at opcc@dc-pcc.gov.uk or phone 01392 225555.