3 hours, 56 minutes ago
RT @Keyham Community Policing Team: Cuppa with a Copper has been arranged for Friday 9th December 2022 @WolseleyTrust Hub, Wolseley Close (Opposite the… https://t.co/vnfI7vPlHP
3 hours, 57 minutes ago
RT @Association of PCCs: #PCCs are working collaboratively to tackle violence against women & girls VAWG Infographic👉… https://t.co/2QuYw1E1R5
6 hours, 59 minutes ago
While the region is one of the safest when it comes to road safety, we believe that any death or serious injury is… https://t.co/2ezRvsG6QP
13 hours, 17 minutes ago
RT @PCSO Debbie Hollinson: There’s more coverage of the work #OpScorpion undertook on @BBCSpotlight this evening. If you’d like to report ille… https://t.co/VICdsqDmKp
1 day, 9 hours ago
RT @TheTorbayWeekly: @AlisonHernandez: "I want to do everything in my power to stop #DomesticViolence from happening in the first place… https://t.co/TSUVy0Uwlc
Follow us

In her latest blog, Alison talks about the proposed merger between Devon and Cornwall Police and Dorset Police and why she has decided to take the business case to the police and crime panel. 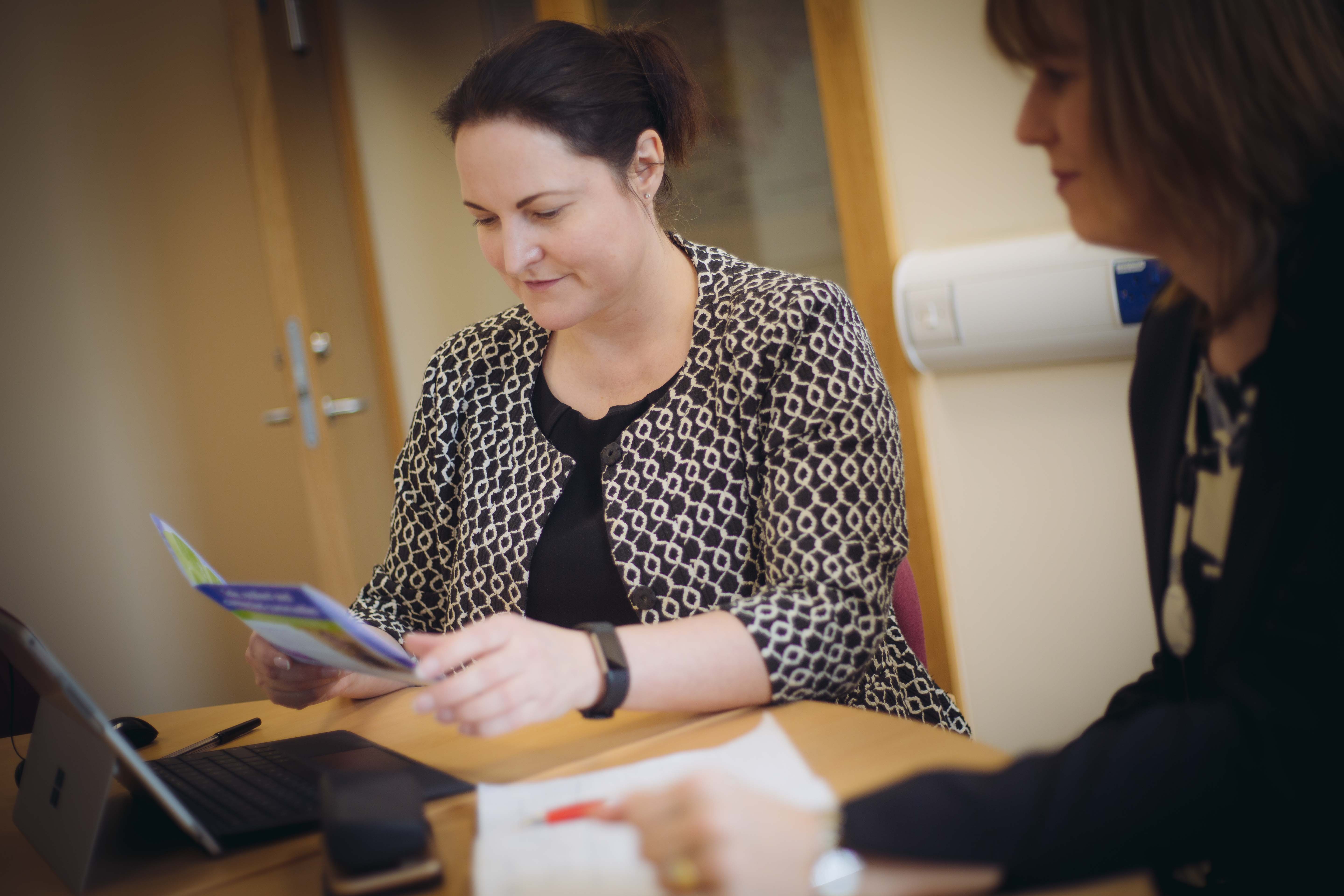 One of the callers to Radio Devon politely told me I wasn’t going to like what he was going to say, then explained he didn’t support the existence of police and crime commissioners and considered our offices a waste of money. It’s a point of view that all PCCs have heard. The caller raised legitimate concerns about local policing and said he was dead against the plans to merge.

The case for my office – which incidentally costs less to run than the almost invisible police authority it replaced – was easy to make in this instance. I didn’t have to mention the work our team does to reduce reoffending, help victims of crime and ensure that mentally ill people are treated rather than incarcerated. But I did point out that if it wasn’t for my democratic voice – as the elected PCC – the merger business case that was so opposed by this gentleman would already be on its way to Westminster.

At last Tuesday’s alliance convergence board I raised serious concerns about the merger proposals and explained why I thought it worth postponing my decision to allow members of the police and crime panel – which represents every area of Devon, Cornwall and the Isles of Scilly – the chance to scrutinise the business case for the merger.

What the other decision-makers in this process don’t have to consider in the same way I do is the opinion of residents of Devon and Cornwall. Police and Crime Commissioners were introduced to make the police more accountable to the public. That’s why my team and I have been to events around Devon, Cornwall and the Isles of Scilly this summer and asked thousands of people how they feel about these plans.

People may say that my decision is putting ‘politics’ in policing – but let’s be clear – it is not.  My decision is about democracy and it is about localism. I was elected to serve the people of Devon, Cornwall and the Isles of Scilly.  I have been listening carefully to what they and their local elected representatives have been telling me over the summer and thoroughly considered the detailed breakdown of the engagement survey. The public of Devon, Cornwall and the Isles of Scilly do not support this merger in my view.

One of the major stumbling blocks has been around the council tax precept. Because Dorset residents pay £18 more per year for an average band D property, a merger would mean precepts would go up in Devon and Cornwall and go down in Dorset.

If there is a common thread in all the answers to our engagement survey it’s that people are concerned about grassroots community policing. Of the 6,860 members of the public who completed the merger engagement survey 72% said they wanted more investment in local policing. This sentiment - combined with the results of public opinion work my office did earlier this year which showed people were prepared to pay more if they got more - persuaded me that the merger might be an opportunity to put a significant number of officers on the beat.

If we were to ‘equalise up’ to Dorset’s precept level instead of harmonising somewhere in the middle it would have been painful, but the extra income could have paid for 330 extra officers. Sadly but perhaps understandably the Home Office did not support this proposal.

If all went as well as could be expected the full merger would save less than one per cent of the new force’s annual budget - just enough for 70 officers across Devon and Cornwall - across all those miles, across all those shift patterns. I am not sure that number would make a difference significant enough to justify all the work and distraction that a merger would represent.

I’ve been in listening mode this summer and I don’t think people want police officers behind desks working on human resources projects. I think they want them tackling issues like violent crime, drugs, antisocial behaviour and dangerous driving. I think victims want a prompt response from a force that cares about them and their communities.

The public and my police and crime panel now have the chance to scrutinise the business case for the merger and the public engagement results before I make a final decision whether to press ahead with this reorganisation.

I’d like to thank the officers and staff in Devon, Dorset and Cornwall who have dedicated themselves to creating the business case and engaging the public on this important issue, and the members of the public who took the time to tell us what they thought. Regardless of the outcome, we’ve learned a huge amount about both forces and the people they serve as a result.

Whatever the final decision is, I will be focussed on continuing to work with our partners in Dorset to deliver efficient and effective policing across our alliance functions, and with senior officers in my own force to make our communities safer.