New Police and Crime Plan for Devon and Cornwall unveiled

Core principles of creating Safe, Resilient and Connected communities which were developed in the 2017-21 Police and Crime Plan remain in the updated version 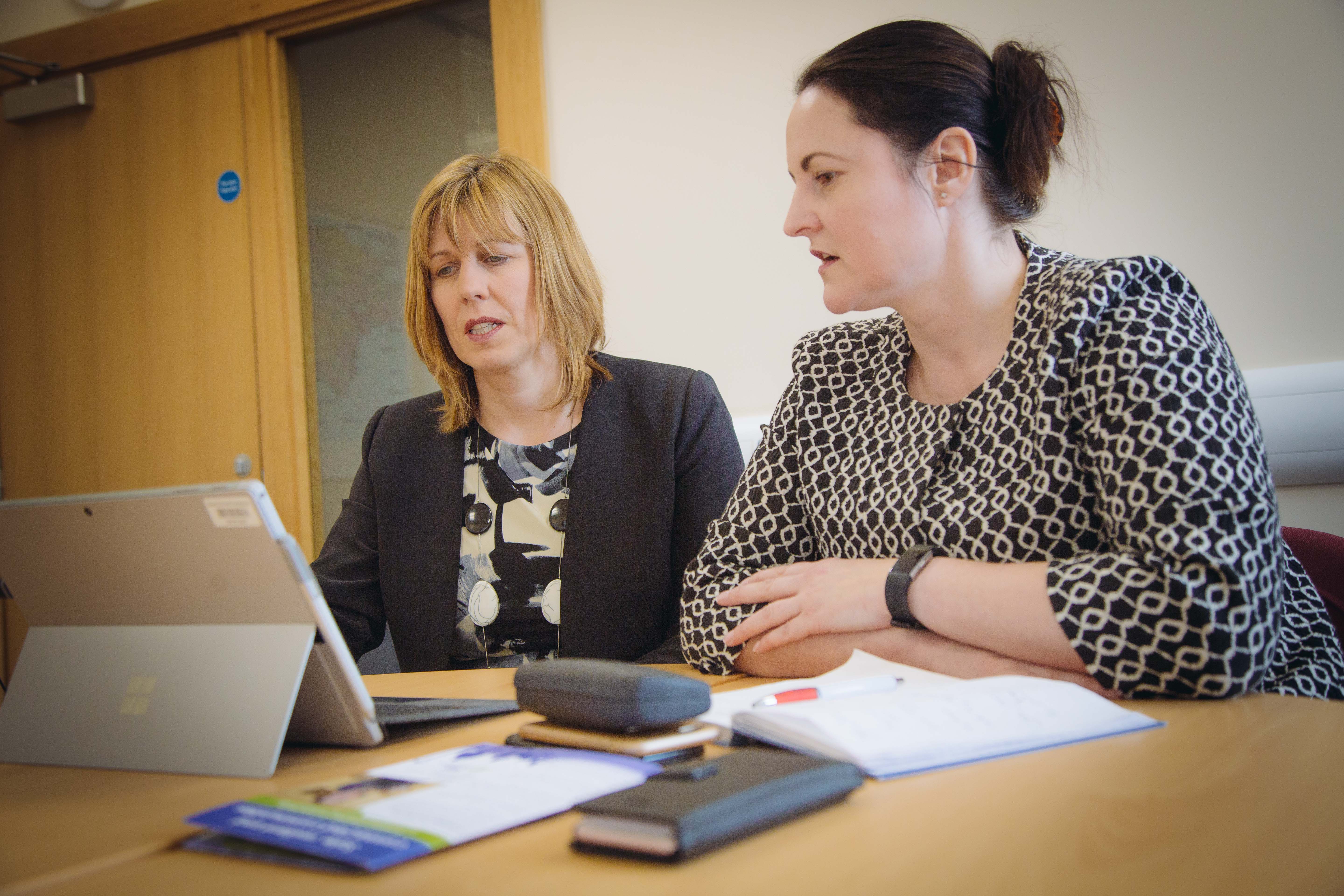 The Police and Crime Commissioner for Devon, Cornwall and the Isles of Scilly will today (Friday, September 17) unveil her new strategy for policing and crime reduction.

Key community priorities of breaking the cycle of violence, reducing drugs harm, tackling antisocial behaviour and improving road safety are identified in the Police and Crime Plan for Devon, Cornwall and the Isles of Scilly 2021-25.

The team developing the plan used crime data and intelligence, consulted with numerous community groups and partners and conducted a public survey of more than 2,000 people to inform their work.

Core principles of creating Safe, Resilient and Connected communities which were developed in the 2017-21 Police and Crime Plan remain in the updated version, which will be scrutinised by Police and Crime Panel members from around the force area in Plymouth today.

The meeting will begin with a minute’s silence in remembrance of those murdered in a mass shooting in Keyham, Plymouth, last month, and will be updated on extensive efforts to support residents of the area in their recovery.

The Commissioner, who is responsible for providing services to victims in the force area, will tell the panel how she has been supporting the partnership efforts across the city and how she made additional resources available in the immediate aftermath of the shootings.

She is actively supporting a funding application to central Government to help the community in the longer term.

Commissioner Alison Hernandez said: “We may live in one of the lowest crime areas in the country but sadly, as the tragic events of August 12 prove, our communities are not immune from serious violence.

“This strategy will see us continue to work with partners and offer long-term support to initiatives to tackle the underlying causes of that violence.

“The plan also reflects the concerns of our community, who have told me that their lives are too often blighted by antisocial behaviour and the harm caused by drug dealing in their neighbourhoods. Of 22 crime types identified in my last budget survey these emerged as the two that people most said needed addressing.

“I have been working with the Chief Constable to ensure that he has additional resources through the national and local police officer uplifts. In March 2016, just before I became Commissioner, there were 2,959 officers in Devon and Cornwall Police, at March 31 of this year that figure stood at 3,257, and more increases are in the pipeline.

“That investment in our front line now has to be felt by our communities who want our force to be more visible in their villages, towns, cities and rural areas.

“And I will continue to work as part of the Vision Zero Partnership to reduce the number of people killed and seriously injured on our roads.”