On a journey to deliver the police force you deserve

On Friday His Majesty’s Inspectorate of Constabulary and Fire & Rescue Services (HMICFRS) got in touch to tell me that the inspectorate was to place Devon and Cornwall Police under an enhanced level of monitoring. 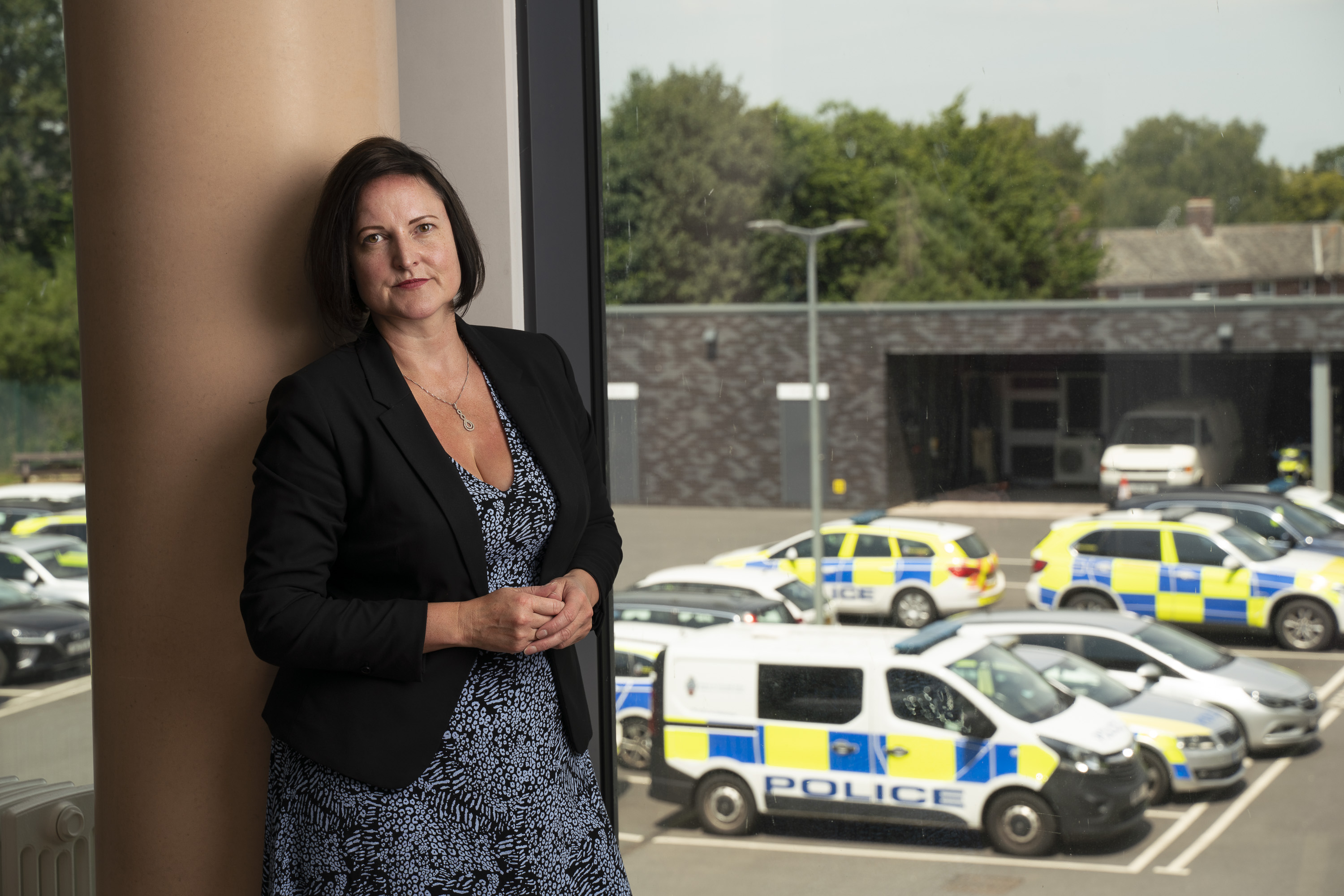 Its decision follows an inspection earlier this year which identified three areas where the force must make improvements to how it records crime; its ability to answer emergency and non-emergency calls and the way it manages some offenders.

HMICFRS will now monitor the force under its enhanced Engage process, which provides additional scrutiny and support on behalf of the public.

Inspectors did highlight a number of strengths in the organisation, saying that the force understood the needs and expectations of local communities with a focus on vulnerability and worked effectively with partners.

This is important to me as I think creating safer communities is all about connecting with people and working together – police cannot achieve much in isolation – so I am pleased the inspectors recognised good work in this area.

The areas where Devon and Cornwall Police needs to improve have been areas of concern for some time. My office hears the public’s frustration relating to contact via the 101 and 999 services. It is why I have made considerable investments over the last couple of years, both to add to the number of staff who answer your phones and emails, and to reopen police station front desks so more communities have a physical presence in their towns.

The front desk project is already starting to be felt. Tiverton’s was the first to reopen, and residents are already reporting crime and recovering found property there. Opening hours will be extended next month, five more police enquiry desks are due to reopen this year and more will follow in 2023.

Investing in these stations is a significant step, and in order to get on top of public contact and the other issues highlighted by the HMICFRS the force will have to make further significant decisions and investments. My job is to offer support and constructive criticism as we go on that journey, with a new and experienced police officer, Will Kerr OBE, leading the force as Chief Constable from December.

The full HMICFRS inspection report, also due in December, is one of the tools I have to help me hold the Chief Constable to account for delivering an effective and efficient police force.

In what is a crucial time for police forces around the country and for public confidence in policing we must not lose sight of the fact that brave and dedicate police officers, staff and volunteers in Devon, Cornwall and the Isles of Scilly continue to work tirelessly to maintain a force area that is consistently one of the safest in England and Wales. One which this year will hit record officer numbers.

I have already engaged with other Police and Crime Commissioners and Chief Constables who are in a similar position to understand their learning and how we can support each other during this period and whilst awaiting the arrival of the new Chief Constable.

By working together we can ensure that robust steps are put in place to make sure that Devon and Cornwall Police is where it need to be and we embark on a journey of improvements that will satisfy both the inspectorate and the public we serve.