5 hours, 52 minutes ago
RT @Keyham Community Policing Team: Cuppa with a Copper has been arranged for Friday 9th December 2022 @WolseleyTrust Hub, Wolseley Close (Opposite the… https://t.co/vnfI7vPlHP
5 hours, 53 minutes ago
RT @Association of PCCs: #PCCs are working collaboratively to tackle violence against women & girls VAWG Infographic👉… https://t.co/2QuYw1E1R5
8 hours, 55 minutes ago
While the region is one of the safest when it comes to road safety, we believe that any death or serious injury is… https://t.co/2ezRvsG6QP
15 hours, 13 minutes ago
RT @PCSO Debbie Hollinson: There’s more coverage of the work #OpScorpion undertook on @BBCSpotlight this evening. If you’d like to report ille… https://t.co/VICdsqDmKp
1 day, 11 hours ago
RT @TheTorbayWeekly: @AlisonHernandez: "I want to do everything in my power to stop #DomesticViolence from happening in the first place… https://t.co/TSUVy0Uwlc
Follow us

Plans to close a legal loophole which allows drivers to use some smartphone apps while at the wheel have been welcomed by the Police and Crime Commissioner for Devon, Cornwall and the Isles of Scilly. 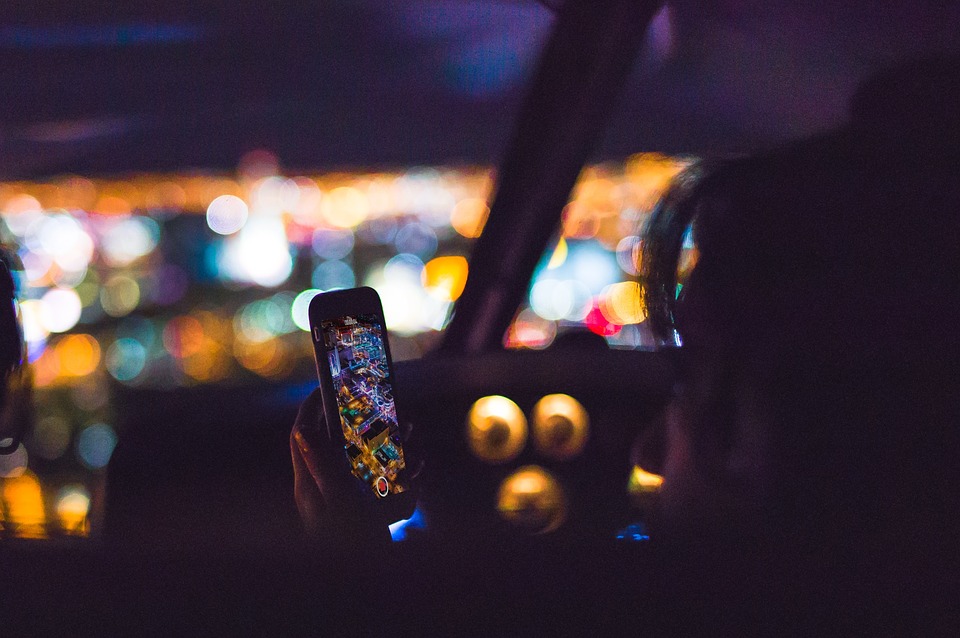 While making a phone call or texting while driving can land motorists with a £200 fine and six penalty points, the High Court ruled in July that using a mobile phone for filming while driving is not an offence because it is not ‘interactive communication’.

Today a Government response to the House of Commons Transport Committee will recommend an urgent redefinition of the offence of using a mobile phone while driving. It intends to make all hand-held use of a mobile phone at the wheel illegal, irrespective of whether this involves sending or receiving data.

“Much more needs to be done to improve the safety of our roads. There is not an area of the country that is unaffected by this problem. As directly elected representatives of the public, PCCs hear regularly of the concerns raised by local communities at road safety issues in their locality. Use of the mobiles phones whilst driving ranks highly amongst those concerns.

Ms Hernandez has campaigned for higher penalties for driving offences and has argued that a greater proportion of revenues raised through fines for distraction driving and speeding should be returned to police forces and ringfenced for road safety initiatives.

She said she was pleased that the Government was working closely with commissioners to develop road safety policy.

“The APCC has been working closely with partners including the Department for Transport, National Police Chiefs Council and Highways England to adopt increased enforcement and post collision response as its two road safety priority areas,” she added.

“Earlier this year, the APCC supported by the Department for Transport, distributed funding to a number of police forces to enable them to receive video footage of dangerous driving from the public. This allows more police forces to take action against dangerous road users. The APCC looks forward to exploring with Government at how to improve the enforcement of mobile phone offences.”