Police and Crime Commissioner calls for scanners at Devon prisons

Devon and Cornwall's Police and Crime Commissioner has welcomed calls to crack down on drugs in prisons by introducing airport-style security and mobile phone jamming. 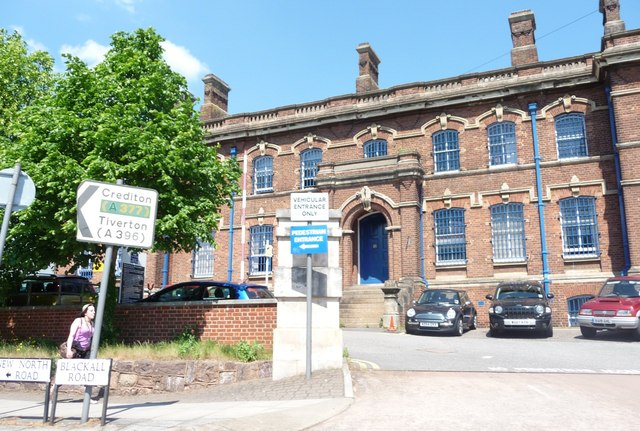 Alison Hernandez said she wanted to see more thorough searches and body scanners introduced at HMP Exeter, Channings Wood and Dartmoor, so inmates had the best chance of getting clean and staying safe while they served jail sentences.

The measures were among a £30m package of prison improvements announced by Justice Secretary David Gauke that would include £7m to fund the new security techniques.

The Justice Secretary also announced that the Ministry of Justice will be working with the prison service, police and the Crown Prosecution Service to update the ‘Crime in Prisons Protocol’, to enhance the response to crime behind bars.

New training for prison staff, due to be rolled out by autumn, will focus on crime scene preservation to make sure investigators and prosecutors have the evidence they need to pursue offenders wherever possible.

Welcoming the measures Devon and Cornwall Police and Crime Commissioner Alison Hernandez said she had become increasingly concerned about drug use in prisons, particularly at Exeter, where a report last year said staff were struggling to cope with the problem.

“This is fantastic news. I’d like to see these measures introduced in Devon’s prisons as soon as possible,” she said.

“The best thing that we can do for people who are serving a prison sentence is to keep them safe and away from drugs and give Prison Service staff the tools they need to allow them to do this.

“At the moment drugs are rife in British prisons, criminality is allowed to flourish inside prison walls and gangs exploiting fundamental weaknesses in security so they can carry out their illegal activity.

“On release ex-offenders are going to stand a much better chance of leading fulfilling and productive lives if they have experienced rehabilitation and support while in the care of the Prison Service, and I’m really pleased to see a serious effort made to crack down on this pernicious activity.”