Officers, staff and volunteers are being asked by Devon and Cornwall’s Police and Crime Commissioner for their views on what makes a great Chief Constable as she looks to fill the top job in the force. 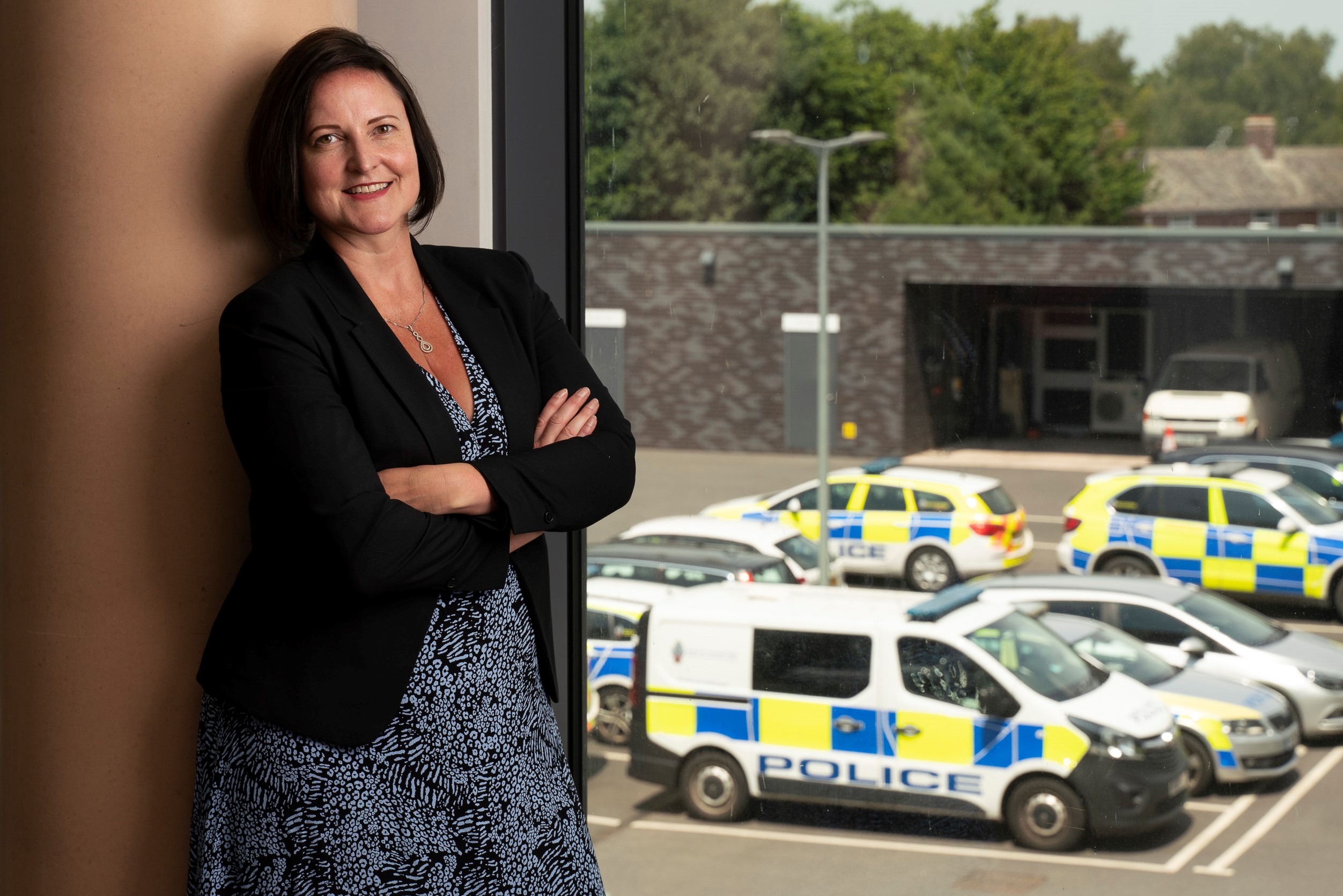 The survey launched by Alison Hernandez asks participants to rank leadership qualities and give their thoughts on future investment.

Results will be used to frame questions that will be put to shortlisted candidates at the force’s Middlemoor headquarters next month.

In her advertisement for the job Commissioner Hernandez said that she believes the successful candidate will have the ability to inspire the workforce and build a culture where leadership, customer service and organisational and personal performance are valued at every level. With a track record in crime fighting.

She said: “It’s important that the workforce has a say because they live day to day with the decisions and actions taken by the Chief Constable and I. Whenever I spend time with officers and staff, they are always keen to enlighten me about their experiences, so this is a formal opportunity to tell me exactly what they think and do so anonymously.  We need to recruit an inspiring leader who can build on the years of innovation that has maintained Devon and Cornwall as one of the safest force areas in the country.”

The questions that the Commissioner is asking staff include ‘which area of the business should the Chief Constable focus on within their first six months of the role’, ‘what is the most significant opportunity to enhance public confidence in Devon and Cornwall Police’, ‘where would you prioritise a £1million investment for the force’ as well as asking staff to rank leadership qualities.