Rangers find a way to have a positive impact

In her latest blog, Alison talks about Students Rangers and the impact this new initiative is having on young people. 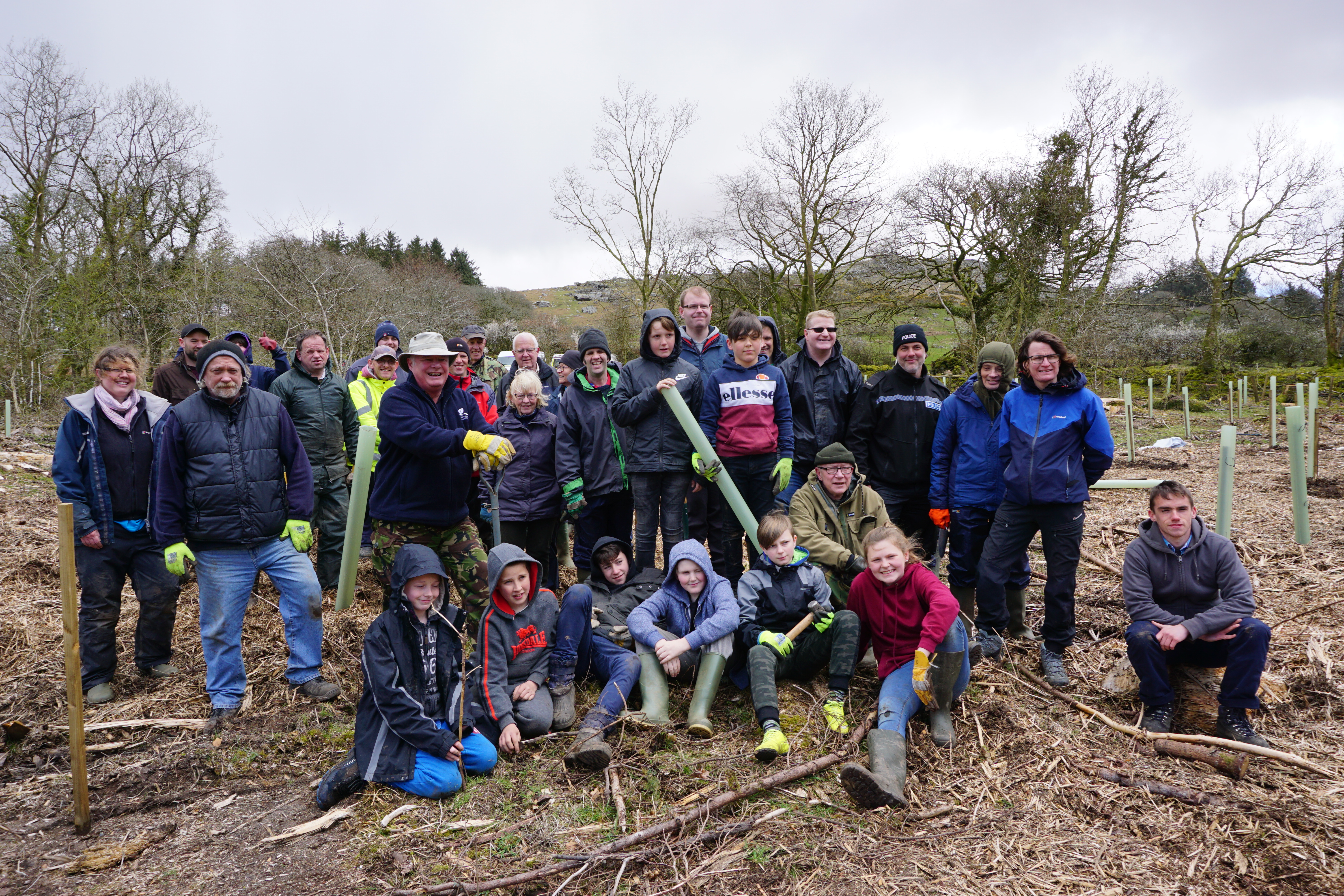 Mainstream education doesn’t work for everyone, we know that. But what happens later down the line? A lot of children who find themselves outside the school system end up with few qualifications, can’t find work and are then more vulnerable to becoming exposed or drawn into criminal activity.

Wider society then has a part to play in helping them to engage with training, education or employment and here in Devon and Cornwall my office is very much involved.

One project I’m incredibly pleased to be able to support is a fantastic new initiative in Tavistock where the college, alongside Devon and Cornwall Police and the South West Lakes Trust (SWLT), is trying to get ahead of the curve. Small groups of 11-16 year olds who are not engaging in mainstream education are taking part in a Student Rangers project where they learn valuable and practical life skills.

The students are selected by teachers at Tavistock College to take part in the project for a variety of reasons. They may have emotional or behavioural needs, be victims of bullying or have issues relating to drug use. Many of these young people will either be at risk of criminal offending or will have already started along the criminal justice route and are in need of diversion.

The bid was submitted to my office by PC Jules Fry, the youth intervention officer based in Tavistock as part of our ‘Connectivity Fund’ to better connect police and the communities they serve. Safe, resilient and connected communities are at the heart of my Police and Crime Plan and this fund was created so officers and staff could apply for grants to kick-start projects in this area.

Jules’ bid had two dimensions – the student rangers project as well as wider volunteering sessions which were attended by adults with learning and communication difficulties, students out of employment or training and those who might be recovering from drug or alcohol dependency. His plan clearly reached out to some of our hardest to reach communities and break down barriers with the police as well as providing increased visibility in this rural area.

The project has just finished its second round and Jules and the team are looking forward to welcoming a third group after the schools come back from their Easter holidays.

In a 10-week programme, where pupils spend one day a week at Burrator reservoir, they undertake practical land and habitat management tasks, engage with open volunteering sessions and participate in dedicated sessions where they learn a wide variety of skills including survival and bush craft, personal safety on the moors and the law about knives. At the end of the 10 weeks students are presented with the John Muir Award which they can put on their CV – for many this is first time they will have ever have been given a certificate or seen a project through to the end and this is a huge achievement.

As well as breaking down barriers with some of the hardest to reach communities, Jules, who spends the majority of his time dealing with anything from child sexual exploitation to youth drugs intervention, has delivered topical police related inputs on things like knife crime and the law surrounding blades.

The feedback so far has been fantastic from everyone involved - students, teachers and volunteers alike.

Building relationships with the students and starting to open up these conversations in way that’s age appropriate is really important for police in preventing that kind of activity later down the line. And Jules says the relationship doesn’t end when the programme ends, he makes himself available to the pupils if and when they need him and they know how to get hold of him.

It appears as though the project is also having a positive impact on the students at school. Teacher at the college and extended learning co-ordinator Andy Jerrett said that although it could be challenging he felt that “the more that outdoor learning opportunities like this could be integrated into the curriculum, the more students become enthusiastic and engaged in learning and as a result we’ve seen an improvement in core academic areas”. He also noted that some of the students who habitually miss school have attended every single one of the student ranger sessions – clearly something here is working.

So, a big well done and thank you to Jules and everyone else involved from South West Lakes Trust and to Tavistock College for taking a risk and making this happen.