4 hours, 20 minutes ago
RT @Assistant Chief Constable Nikki Leaper: Today I welcomed 15 student officers as they attested as Constables to serve the local communities. Later I had the… https://t.co/K01z337tR9
Follow us

Tragedy brought a tight-knit community even closer together 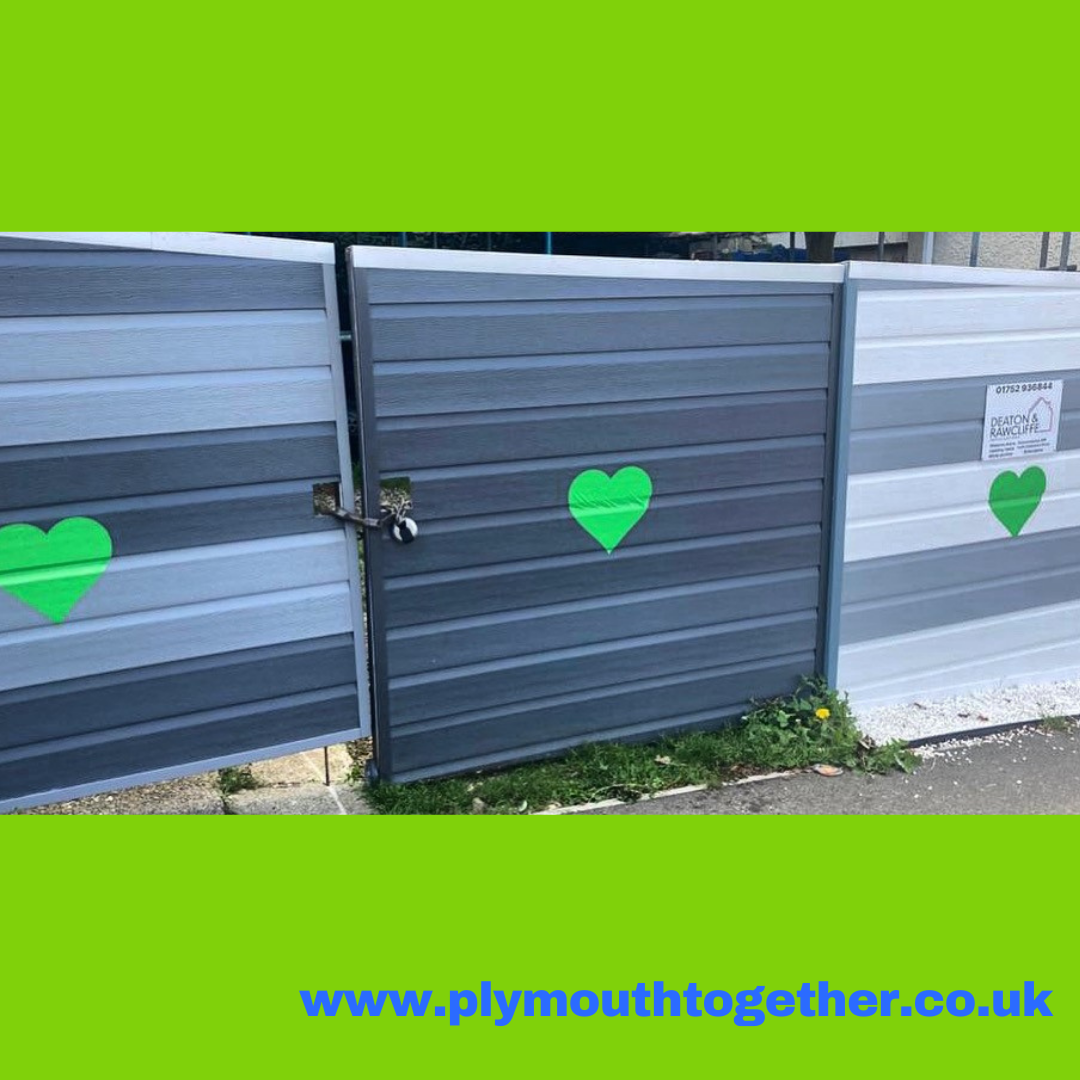 Saturday marked six months since a gunman brought tragedy to the streets of Plymouth and shocked a nation.

The events of August 12, 2021, and the following few days are seared into my memory half a year after the deaths of Maxine Davidson, Sophie Martyn, her father Lee, Stephen Washington and Kate Shepherd. They will never fade.

I can only imagine how terribly traumatic the shooting must have been for the two injured survivors of the shooting, the families of those innocent people who were going about their daily business when their lives were cut brutally short and all the estimated 300 people who witnessed or were directly affected by shootings.

As commissioner of services for victims of crime in Devon, Cornwall and the Isles of Scilly my focus from the moment I heard about these crimes was on ensuring that the right resources were in place so we could do what we could for those victims and their community.

We arrived in our engagement van the morning after it happened, setting up in the car parks of Co-Op and Aldi - stores whose staff had heard the gunshots and in the case of the Co-Op, brought people inside and brought down the shutters to create a place of safety.

With the help of Victim Support staff and volunteers we gave out bespoke leaflets to shocked residents and met children who had seen terrible things that will last with them.

A grieving city came together for one the most moving church service I had ever attended. It felt like it was not enough, but it was all we could do.

Within weeks our commissioning team applied to the Ministry of Justice (MoJ) for financing that would support the Keyham community in the long term. The application referenced research carried out by Victim Support carried out in the aftermath of the Manchester bombing. It suggests trauma of such an incident on a community can be long lasting. Those affected might not seek help now, but they may well want counselling or support in a few months or years’ time.

The MoJ was swift in its response, providing £182,721 to support victims and witnesses. This has enabled Victim Support to recruit two additional caseworkers. Young Devon, which as the names suggests works with young people, and Jerimiah’s Journey, which helps bereaved young people, were also able to hire a caseworker each.

After a further application by the director of the Serious Violence Prevention Partnership for Devon and Cornwall an additional £800,000 was provided by the Home Office, £500,000 of this went to providing an additional reassuring police presence in Keyham and £300,000 is being spent on improving home security for residents, public spaces improvement and running free courses on everything from coping with trauma to dealing with mental ill health.

It is important to say though that while it may have had experienced a terrible tragedy Keyham is not a dangerous or tragic part of the world. Crime rates are lower than in many other parts of England. Tragically the perpetrator of these terrible crimes could have lived anywhere. It appears he was driven by a misguided and irrational hatred of women. And while some might choose to see his crimes as relating to a cause,his first terrible act was one of domestic violence against his own mother. This type of violence is all too common in society – and there’s certainly nothing noble about it.

It is vital that police and our partners learn from this tragedy. Government must reform firearms licensing law, more must be done through mechanisms like our violence prevention partnership to divert people away from crime.

We must grieve and remember those who lost their lives but let’s make them and the people they leave behind the focus of our efforts. The shooting has brought an already tight-knit community even closer together, it has seen politicians of all colours working towards a common goal, uniting us in a determination to ensure this must not happen again.

If you would like more information about the funds available through the Keyham recovery project visit www.plymouthtogether.co.uk.

If you have been a victim of crime please report it to police, in an emergency call 999 or in a non emergency call 101, webchat or email the police via devon-cornwall.police.uk. Alternatively, to stay 100% anonymous, contact the independent charity Crimestoppers online at Crimestoppers-uk.org or call Freephone 0800 555 111.