18 hours, 55 minutes ago
Thanks to funding from this office the Police Enquiry Office is now open six days a week. You can now speak to an O… https://t.co/yVho0BPDe1
Follow us

The selfless people who keep us all safer 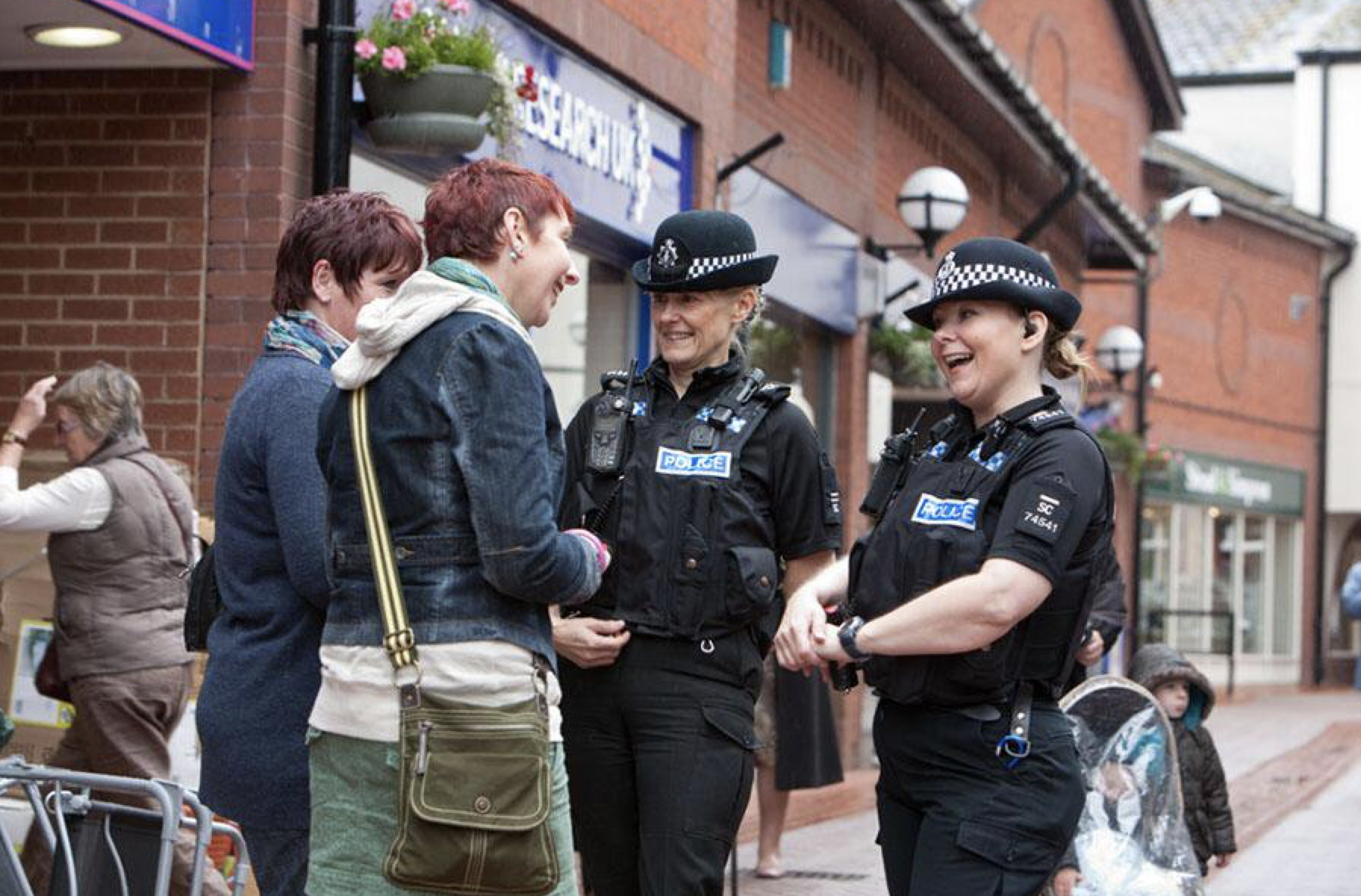 It’s a busy night in one of our city or town centres and response officers are going from one job to another. I’ve written before about the cold cups of tea you find in police stations as officers have their breaks interrupted by an immediate call for their help.

At the end of a shift which might well finish in the wee hours of the morning there’s little desire – or time – to clean the car that has played such a vital role in the night’s proceedings. Fortunately there are volunteers who willingly give their time to clean police cars and make sure they are fit for the next shift by checking the correct equipment is working and in the right place.

Police Support Volunteers carry out all sorts of other jobs too, such as providing a friendly face at police station front counters, carrying out general administrative work, offering professional skills such as social media or marketing and working directly with those affected by crime in their area.

One of the most visible volunteer roles is that of a Special Constable. On Saturday (2 March) the latest cohort of Specials received their warrants at an attestation ceremony. These selfless individuals, who have the same powers as regular officers, commit at least 16 hours a month to their roles and provide a vital service to a force which is getting more calls than ever for assistance.

Often they will help police the streets while bars and clubs are at their busiest. Street Pastors, volunteers who assist those who have perhaps had a little too much to drink, are also out and about in many of our towns to lend a hand.

Another dedicated bunch of volunteers are Independent Custody Visitors. This scheme, run by my office, ensures that custody centres up to scratch and conform to required standards. Often they make lengthy journeys across the Westcountry at all times of the day and night to make these unannounced inspections.

Then of course there are those in our community to do their bit to keep their neighbourhoods safe. Neighbourhood Watch, Farm Watch and CCTV operating schemes all rely on these volunteers. And Police Cadet units around Devon and Cornwall provide a valuable helping hand at all manner of events, and of course they are run by people who give up their spare time.

By freeing up police officers and staff all of these volunteers and more make a significant impact on the force and the communities they serve, keeping us all safer. There are a multitude of reasons that people might choose to volunteer, many will take a huge amount of satisfaction from their roles and the rewards that come from serving a community, but nonetheless it’s nice to give them some formal recognition.

That’s where an awards scheme run by Devon and Cornwall Police and my office comes in. The Devon and Cornwall Police Volunteer Awards are once again open for nominations. There are categories for groups and individuals and people don’t necessarily have to be giving their time in a police-supported or recognised role to be considered, as long as that volunteering is of benefit to the wider community.

These are tough times for the police, with our communities’ help we’re adding to the ranks of regular officers, with an additional 85 paid for by increases to the police precept. But calls for assistance and police time are growing at an incredible rate, that’s why I want to maximise the opportunities for volunteers to support local neighbourhoods to build strong and cohesive communities.

The awards themselves take place on Tuesday, June 4, at St Mellion International Resort, which is handily close to the Devon and Cornwall border.

Perhaps you know someone in your community who regularly gives up their time in a voluntary capacity and who has made a significant impact deserving of recognition? If so please take the time to nominate an individual or team who deserves recognition for what they have achieved.

Details of how to nominate, as well as award categories, can be found at dcdhub.org/awards. If you like the idea of supporting your local police team then a range of volunteering opportunities can be found at citizensinpolicing.net  or via the Devon and Cornwall Police website dc.police.uk.