There is still time to influence on policing where you live 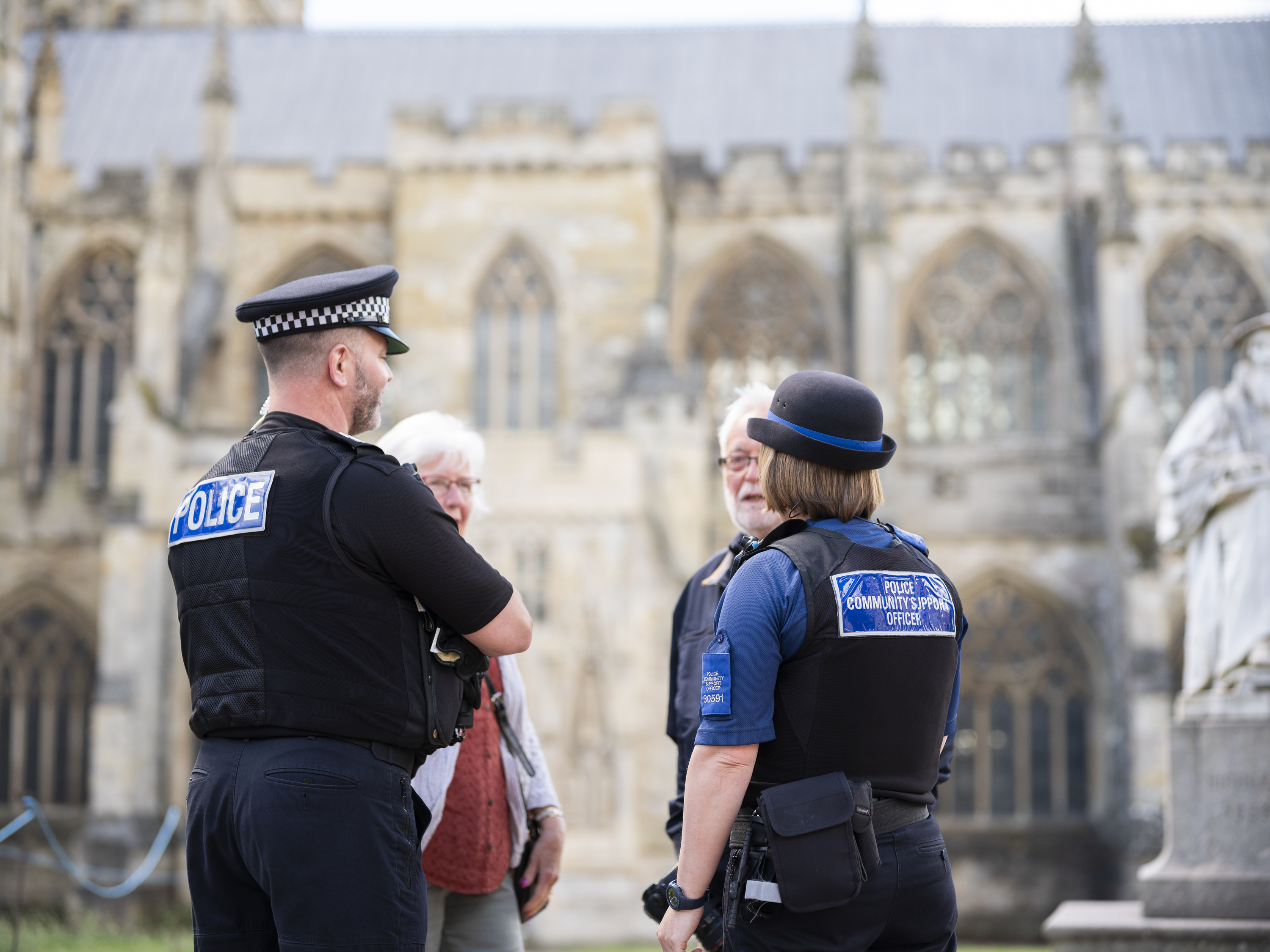 The Police and Crime Commissioner for Devon, Cornwall and the Isles of Scilly Alison Hernandez is asking residents of Devon and Cornwall where the policing element of council tax should be invested to create next year’s policing budget.

The 2022/23 budget enabled Devon and Cornwall Police to hit record officer numbers and reopen six ‘front desks’ across the force area. The Commissioner also worked with other Police and Crime Commissioners, Chief Constables and partners across the South West on what was called Operation Scorpion which helped to tackle drug dealing and the safeguarding of vulnerable victims.

She will now decide the level at which to set the precept for 2023/24 and is asking for your input in doing so. The Home Office announced that Commissioners would be given additional flexibility that would enable them to raise the precept by £15 (for an average band D property) for the 2023/24 financial year without the need for a public vote on the issue (a precept referendum). The previously agreed rate had been £10.

An increase of £15 would take the annual precept for a band D household in Devon and Cornwall £261.56 (those living in band A-C properties would pay less and those in band E-H would pay more). For those who pay their bills monthly this would equate to an extra £1.50 a month over 10 months.

The Commissioner’s survey, which can be completed online: CLICK HERE TO TAKE THE SURVEY NOW or over the phone, asks the public to tell her how confident they are in police locally and nationally, to rank priority crime types, whether they are supportive of operations to target drug use and reopen more police stations to the public. It takes about five minutes to complete and results will be summarised in a report to the police and crime panel on January 27, 2023.

People have until midnight on Sunday, January 8, to complete the survey which can be completed online or by calling the Commissioner’s office on 01392 225555.