Together we can crack down on callous pet thieves 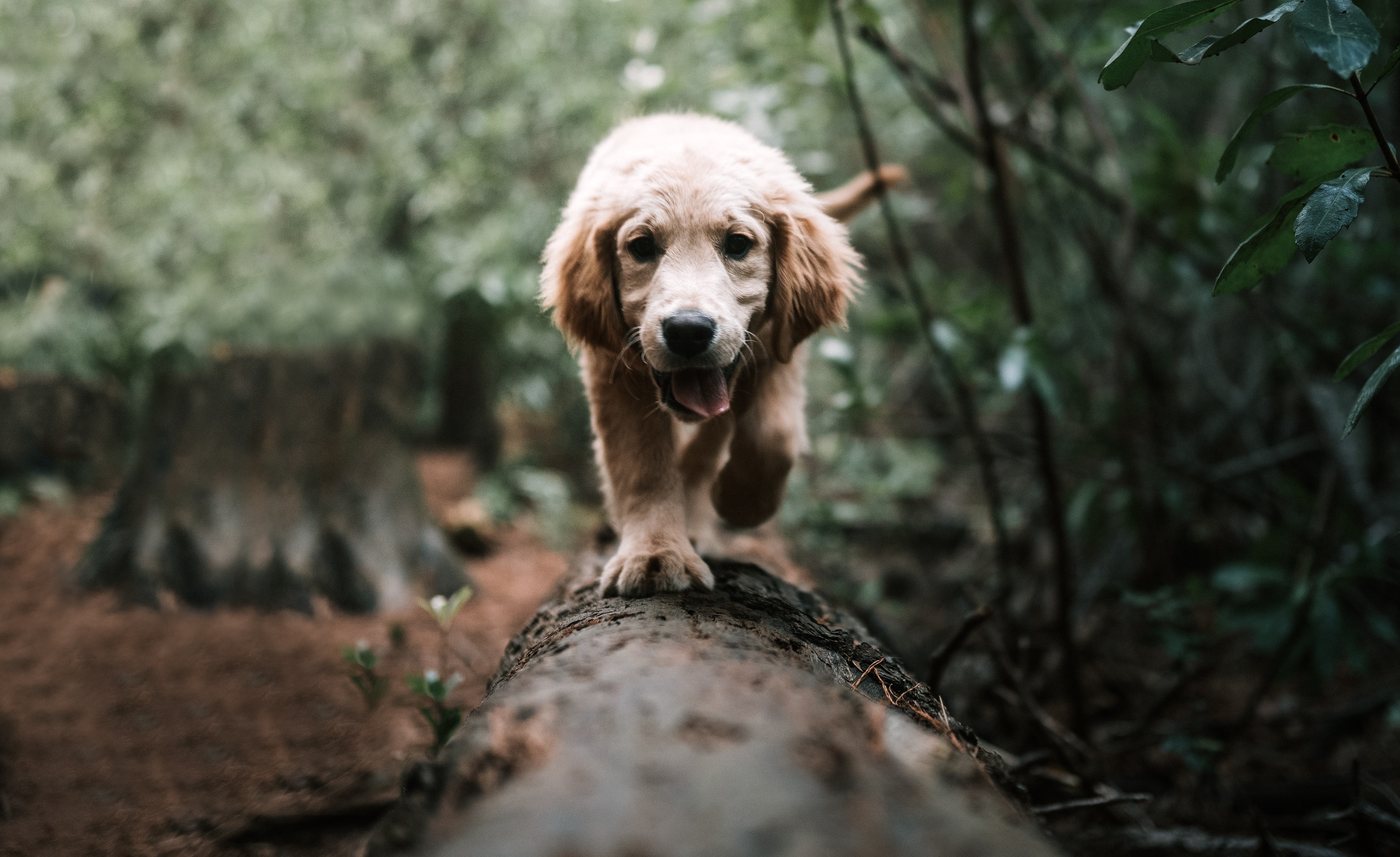 I’ve talked in this column before about the rise in crimes and emergency services incidents related to Covid-19. While recorded crime has generally reduced because of restrictions on people’s movement there are serious concerns about fraud, domestic abuse and, of course, breaches of the new regulations designed to keep us all safe.

One crime I was concerned about before Covid, and which appears to have become a much more serious problem during the pandemic, is pet theft.

An increase in home working and furlough meaning people had more time on their hands meant that the last 11 months has been a great time for many to take the plunge and get a cat or dog.

Prices for puppies – especially of designer or fashionable breeds – have sky-rocketed and therefore stealing pets has become a far more lucrative activity. The charity DogLost reckons that this year has been the worst in three decades, with an estimated 250% increase in thefts since March 2020.

I think a pet is far more than a possession, but unfortunately that is how the law currently sees it and although the maximum sentence is seven years in prison, it drops to two years when the items stolen are valued at less than £500. In reality the few criminals who have faced justice for these crimes have been, in my opinion, let off lightly.

For most pet owners a companion animal is far more than a possession like a watch or a TV. My cat Mylo is part of the family and I would be devastated if someone were to take him.

Most people with a dog or a cat become deeply attached to them. Having them disappear and with no idea of their fate is simply devastating.

Because it is lucrative and the penalties for selling a stolen animal are so much lower than, say, dealing drugs, there is evidence that serious criminal enterprises have been drawn to dog theft.

People here in Devon and Cornwall have reported being followed by suspicious vehicles. Elsewhere animals recovered have been traumatised and sometimes are carrying injuries from attempts to remove the microchips which would identify a rightful owner.

I and a number of other Police and Crime Commissioners want to find out more about these crimes. We want to know whether people think this is a serious problem where they live, whether they want penalties for pet theft increased and how seriously they feel complaints are being taken by their local police force.

We have launched a survey which I hope will shine a light on the issue and encourage Parliament to consider whether the laws in this area can be strengthened.

Here in Devon, Cornwall and the Isles of Scilly we are an animal-loving lot and since I posted a link to the survey on my social media page the reception has been incredible, and I have been inundated with your stories about this issue.

If you have not yet had the chance to complete the survey please visit https://www.surveymonkey.co.uk/r/dogtheft before 5pm on Friday, March 12. It only takes about a minute to complete.

In the meantime we can all help to stamp out this horrible crime. If you do want to buy a pet beware of ‘too good to be true’ deals and seek out an established breeder with a track record in supplying healthy animals.

Better still, contact one of the many wonderful rehoming centres in our part of the world and provide a forever home to an animal that might not have had the best start in life.

Ensure that the pet is microchipped and have a vet check for this. Suspicious activity should be reported to Devon and Cornwall police via the non emergency reporting system 101 (online Webchat via the force website will get the fastest response), or 999 if you suspect a theft is in progress.

This is one of those areas where a strong Neighbourhood Watch Scheme can really help communities. We’ve seen a surge in new schemes in recent months and I’d suggest getting in touch with your local scheme or setting one up. Details of how to do that are on the force website www.devon-cornwall.police.uk.

Although some animals are never recovered I’ll end on a positive note. Many animals do get returned, either because a new owner takes them to a vet, a vigilant member of the public reports suspicious activity or the owner realises their animal might have a previous family and does the right thing by tracking them down.

The last thing these thieves want is for us to work together to build stronger and more resilient communities, so let’s do that, and perhaps together we will campaign for longer sentences for pet thieves while we’re at it.