Vital work is being done to protect our canine protectors

In her latest blog, Alison talks about the importance of Finn's Law and supporting police dogs during retirement. 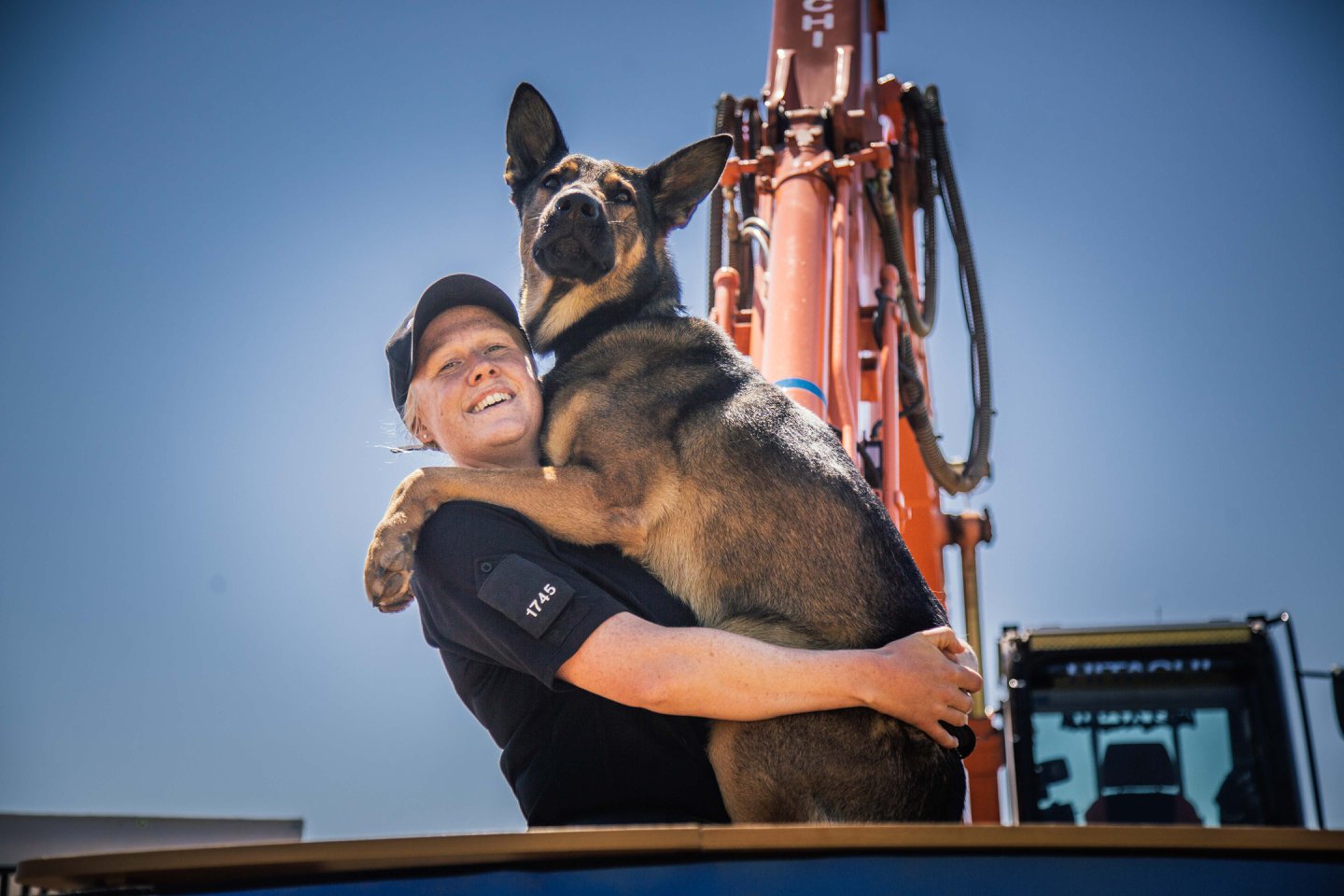 Police dogs play an important and vital role in helping to keep our communities safe, from finding missing people to locating digital devices to keeping crowds under control. These animals are on our frontline each and every day, putting themselves in harm’s way to keep us all safe.

Thankfully there are few incidents involving police dogs being injured or killed in the line of duty but we must not forget the risks our police dogs and handlers face. The handlers are devoted to their animals, and are keen to do everything possible to care for them.

That’s why I welcome two recent developments in this area.

Finn’s Law, named after a dog stabbed while protecting his handler, received a second reading in the House of Commons earlier this month. The act, if given final approval, will prevent those who attack service animals from being able to claim that they did so in self-defence, meaning tougher sentences for them.

The need for a change in the law defining the status of police dogs was underlined just hours before Finn’s Law received its second reading.

Seven-year-old Axle, a dog with Derbyshire Police, was stabbed three times while attending a domestic incident. Fortunately Axle is making a recovery but one of the charges his attacker faces – criminal damage to a police dog – underlines the problem with the law as it stands. Service animals are currently classed as service property, like a car, a radio or a police station window.

To their handlers they are more than that, these are faithful companions who face risks while protecting the public, and judging by the huge outpouring of sympathy and support Axel and Finn have received the public couldn’t agree more.

Secondly I’ve been pleased to support a great new cause – Pawsome Pensions – which aims to ensure those who look after dogs after their active service ends are provided with a modest sum to help with vet bills.

This not-for-profit charity is very much a home-grown affair, launched by our dog team and in particular PC Vikki Ritchie, handler of the wonderful Riggs (if you’re a Twitter user his account at @PD_Riggs is a must-follow).

When they retire – sometimes early due to illness or injury – their handler or a new adopter takes on full responsibility for their care and all the financial commitment that comes with them.

Vikki and her colleagues think their four-legged friends deserve a “Licence to Chill” in retirement. To find out more about Pawsome Pensions or make a donation visit www.justgiving.com/crowdfunding/pawsomepensions. To track the progress of Finn’s Law see the campaign website at www.finnslaw.com.