18 hours, 13 minutes ago
Thanks to funding from this office the Police Enquiry Office is now open six days a week. You can now speak to an O… https://t.co/yVho0BPDe1
Follow us

In her latest blog, Alison talks about face coverings and asks the public to be mindful that some people are exempt from wearing one. 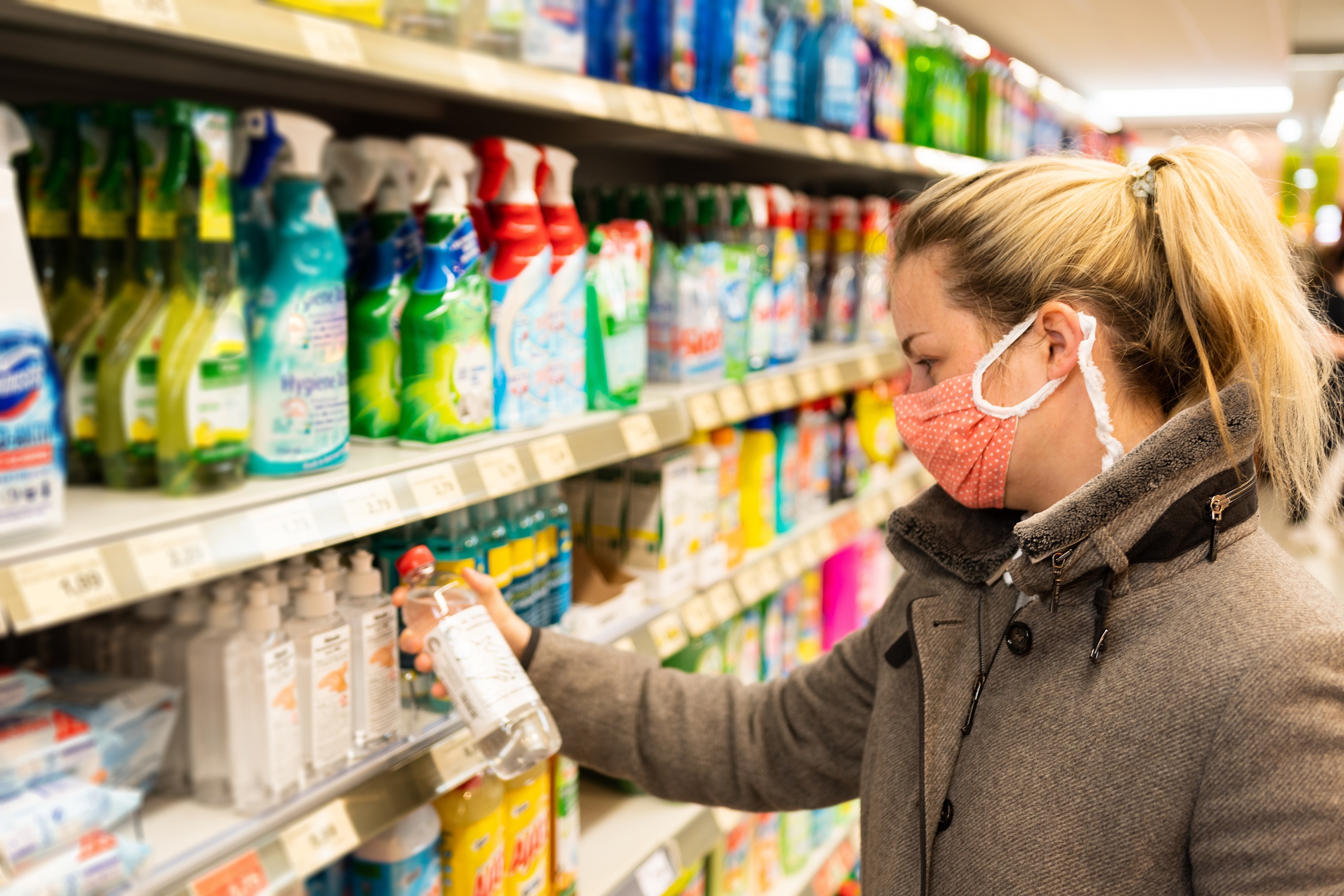 The fact that this country is fighting a pandemic became much more visible on Friday when it became law for most adults to wear a face covering while shopping.

The legislation means coverings are now required to be worn in any shops, including food shops and supermarkets, but are not required in hospitality settings, including restaurants with table service, bars and pubs.

It’s really important to note that there are many who are exempt from wearing coverings in any setting. These include anyone under 11, those with physical or mental disabilities and those who are travelling with or assisting someone who relies on lip reading.

Fail to wear a face covering in the shops, and unless you are one of those covered by the exemptions, you could be fined £100.

The vast majority of those I saw out and about over the weekend were complying with this new rule, presumably accepting that it is a small price to pay for keeping some of our most vulnerable residents safe.

However, it can be tricky to remember to comply with new rules. On Saturday, I was in Woolacombe, and entered a shop without remembering I wasn’t wearing a face covering. The street marshals I was with were able to ask the shopkeeper to come outside for a catch-up.

There seemed to be no shortage of affordable personal protective equipment. Many retailers were offering masks to those who did not arrive with them and lots of creative people had put their skills to work and sewn their own homemade versions.

However, some people will refuse to wear the coverings and how we tackle that issue became a source of heated national debate as we approached Friday. Plenty of Police and Crime Commissioners made it clear that they expected their police forces to enforce this law whenever there was a complaint, I was not among them.

In Devon and Cornwall we have a resident population of 1.7m, and many more in the summer months. Our police force has increased in size in recent years – we now have a budget for 3,097 officers, with further increases in the pipeline. Our police are well into their busiest time of year, and correctly prioritising incidents which represent the largest and most immediate threat to people’s safety.

The wearing of face coverings is important, but I was clear that I do not want the force inundated with calls from people who are reporting others for not wearing them. In this country, and especially in Devon and Cornwall, we rely on policing with the consent of the public, and there are many areas of legislation where we rely on people simply to comply in vast numbers. The good news is that they do. It was fantastic to see the people of Modbury on the television, promoting safety and helping people to comply without needing to call the police.

Our force area now enjoys the lowest crime rate in England and Wales. Yes, the police play a part in achieving that position, but so do our communities who effectively police themselves and abide by the law.

Yes, there will always be some who think that the rules do not apply to them – some people still insist on driving without a seatbelt – but I think the vast majority of people will comply with the face covering rule. Of course, if someone is refusing to wear a covering and is being aggressive then the police should be called on to help, but if they get asked to intervene every time someone is spotted in a shop without one, they will not be able to respond to the most urgent cases.

I was surprised that my plea for people not to simply report those shopping with faces uncovered created such a splash in the media. Perhaps it was because there were not many within policing who outwardly voiced what many considered common sense, but my stance was reported in several national newspapers and I took up requests to speak on the matter on broadcasters including Talk Radio and Radio 4.

My main message was that I want people to remember that we are all fighting this disease together. It is only by tackling it as a community that we have been able to keep a more catastrophic pandemic at bay. I would also urge those who want to challenge people who do not appear to be complying with the new law to think twice before calling them out or potentially humiliating them. They might be a foreign visitor who does not speak English well or understand the law, they may be mentally or physically disabled, or helping someone who is hard of hearing.

When police officers and staff speak to the public about face coverings they are seeking to engage and educate first and enforce as a last resort. I want our communities to do the same – a conversation is always better than a row – and I am sure that they will.