With your assistance new laws will help us all - says Commissioner

Last Tuesday was a pretty run of the mill day for magistrates in Barnstaple. A total of 24 cases were heard, with the court being told of drink driving, antisocial behaviour and a host of other ‘summary’ offences that can be dealt with swiftly and efficiently by this local court. 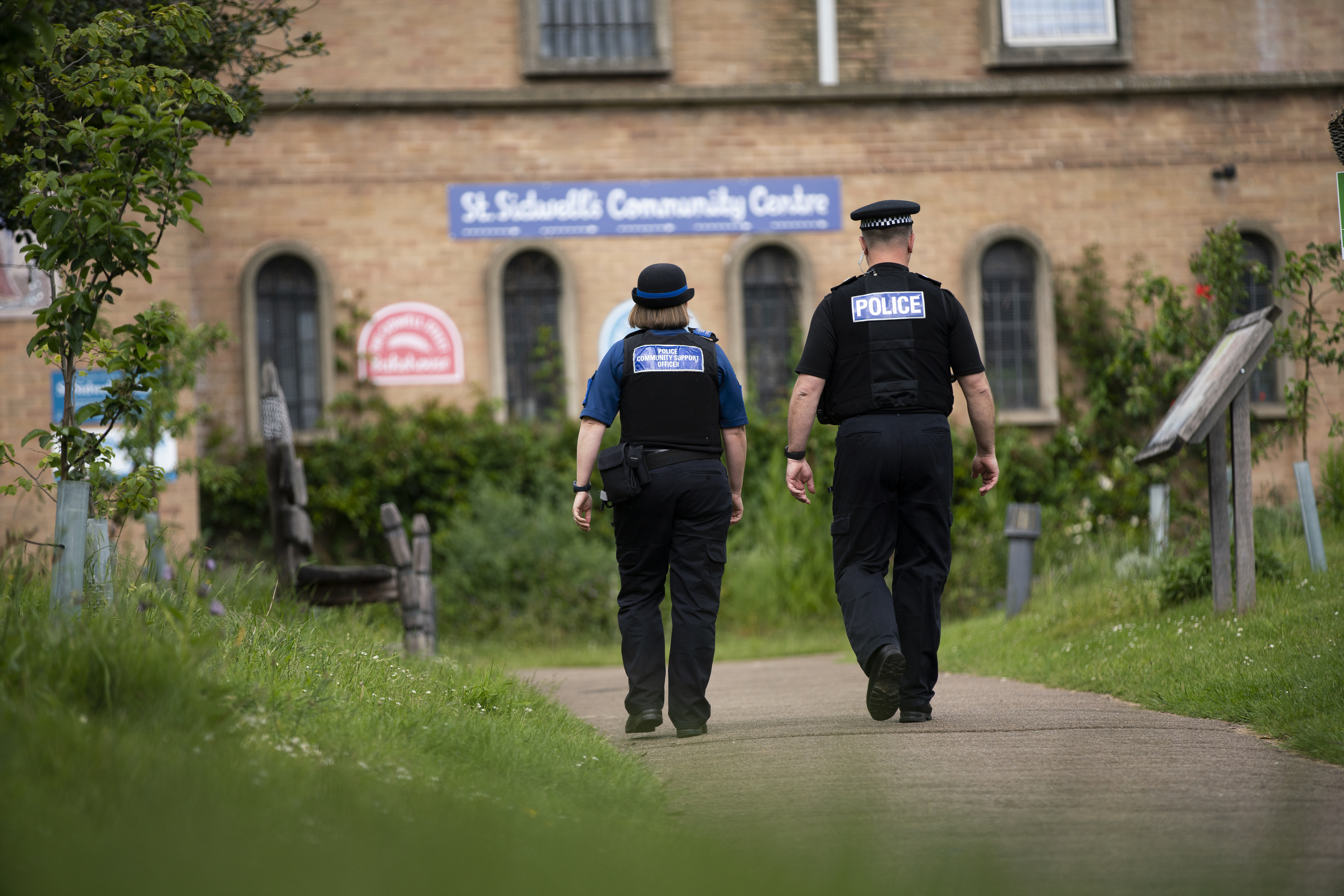 Among these cases were two people accused of assaulting emergency service workers. One 21-year-old was ordered to pay fines and compensation totalling £245 for assaulting a constable and a 44-year-old admitted biting and kicking two officers while telling them he had an infectious disease. He was handed a 12-week suspended sentence.

The fact I mention these cases is because there is sadly nothing unusual about such assaults, indeed the court register they appear on was simply the last one received by my office.

Emergency services workers, not just police officers, expect to have the occasional rough and tumble physical interaction with people who are distressed, mentally ill, on drugs or facing prison time but the level of physical assault they are subjected to is just too much.

A recent survey of its members by the Police Federation, which represents police officers, indicates that there were around 2.3m assaults on officers in 12 months, one every four minutes and over 300,000 of these were with a deadly weapon.

The Fed has been campaigning for tougher sentences and this week (June 28th) they will get what they want, when important elements of the Police, Crime, Sentencing and Courts Act come into force.

The Act also puts into law a requirement that in cases of assault the court should consider it an aggravating factor if the victim was providing a service to the public. I have previously campaigned to raise awareness of the rise in assaults against shop workers which was brought to my attending during the Covid-19 pandemic and am pleased to see this important recognition of the risks faced by shop workers, transport staff and others providing a service to the public in these new laws.

There are other areas of this law which I welcome too, such as the new offence of causing serious injuries by careless or inconsiderate driving and a higher maximum sentence for those who cause death by dangerous driving. Sadly in Devon and Cornwall all too many needless deaths and serious injuries take place on the highways network, as I regularly remind readers of this column.

Last year I spoke to Parliament about the changes in this Act which give police additional powers to help communities affected by unauthorised encampments, when this Act was a Bill, going through the committee stage. I told the committee that, especially during summer months, extra tensions are created in communities up and down Devon and Cornwall with significant damage to property and restricted access to public sites resulting from unauthorised encampments.

From Tuesday, in certain circumstances, such as when there is likely to be significant damage to property, the police will have additional powers to take action against unauthorised encampments, including a new criminal offence to reside on land with more than one vehicle without the owner’s permission.

For these changes to work it is vitally important that people tell police what is going on and contact them if they need help. Completing the online form and webchat - available via devon-cornwall.police.uk/contact – are the most effective ways of getting through.

With the help of our communities we can use these new powers and deterrent sentences to make Devon, Cornwall and the Isles of Scilly safer for everyone.