4 hours, 19 minutes ago
RT @Assistant Chief Constable Nikki Leaper: Today I welcomed 15 student officers as they attested as Constables to serve the local communities. Later I had the… https://t.co/K01z337tR9
Follow us

Ensuring that our force area stays one of the safest in the country.

As PCC Alison Hernandez launches her Police and Crime Plan, she explains how all of us have a part to play.

It’s now 10 months since I became the Commissioner and the best part of this role is travelling around the force area meeting people. I am the public’s representative so my number one job is to show my face and above all listen to a wide variety of opinions. I’ve just launched my police and crime plan, the policy for local policing for the next 3-4 years, and I am really pleased about how I have managed to translate the comments from our massive public consultation last year into it.

It’s my job now, with my team, to take it out and create conversations about how we deliver our vision in the plan of ‘Safe, resilient and connected communities’.

For me, that is very much a 2-way process and the success of the police depends on it.  It is all about giving local people a real say about how they want to be policed and encourage all of us to play our part where we can.

We know resources are tight, but I’m investing £24 million over the next 4 years to help transform the workforce and also fighting our corner to make sure that the Government gives us our fair share of funding.  It means that every single one of us needs to understand how we can help to maintain our proud boast of being one of the safest places to live in the country.

With that in mind let me tell you about two visits I have made this week.

I launched my CCTV plans at the Cornwall fire HQ at Tolvaddon near Camborne. It was great to see how cameras from 9 Cornish towns feed into a control room monitored by fire staff.  Modern technology means that the images are crystal clear and an invaluable tool for the police, not only to support successful convictions but also saving police time from sourcing CCTV images. I know police officers approaching a disturbance are understandably reassured when they know it has the cameras watching.  Sometimes they just have to point at the camera and a potential flashpoint can go away.

I have made up to £200,000 available to encourage local communities to use cameras and feed into monitoring hubs such as Tolvaddon.  Cornwall is leading the way in this joined up approach and although there are other good stand-alone areas, I would like the money I am making available to be used to develop the hub idea, particularly in Devon.

I was also delighted to visit the Best Bar None scheme in Plymouth. There are others in Torbay, Exeter and Newton Abbot and many more are planned including 4 in Cornwall I believe.  The success of Best Bar None is undeniable and really helps to take some of the pressure off police and allows licensed trades to play their part at preventing and deterring crime. In Plymouth for example around 80 licenced premises, including pubs and clubs, are signed up and ensure that through ‘self-policing’ they are helping to make the city a safer and more enjoyable place to visit.

Let’s face it, they are benefitting from encouraging people to come out and sensibly enjoy what the city has to offer in the evening.  If people constantly witness trouble they will just stay at home, drink cheap supermarket booze and watch a film.  Once again it’s about us all taking ownership and doing something positive and that is why I am a massive supporter of all those who enable Best Bar None to work so well for us.

I think what’s really interesting, and I have had quite a lot of feedback about this, is having a priority of deterring and preventing crime. People think that the police have become detached from crime and are dealing more and more with people who are mentally ill. They think that traditional crime such as burglary, vehicle crime, graffiti and all those issues that happen in their communities are getting lost. So the whole thing about deterring and preventing crime seems to have hit home with people. They are particularly interested in how we prevent people becoming offenders and leading their lives in a way that is detrimental to their community and themselves.  People are really keen to hear what I’m doing to prevent re-offending more than anything else. 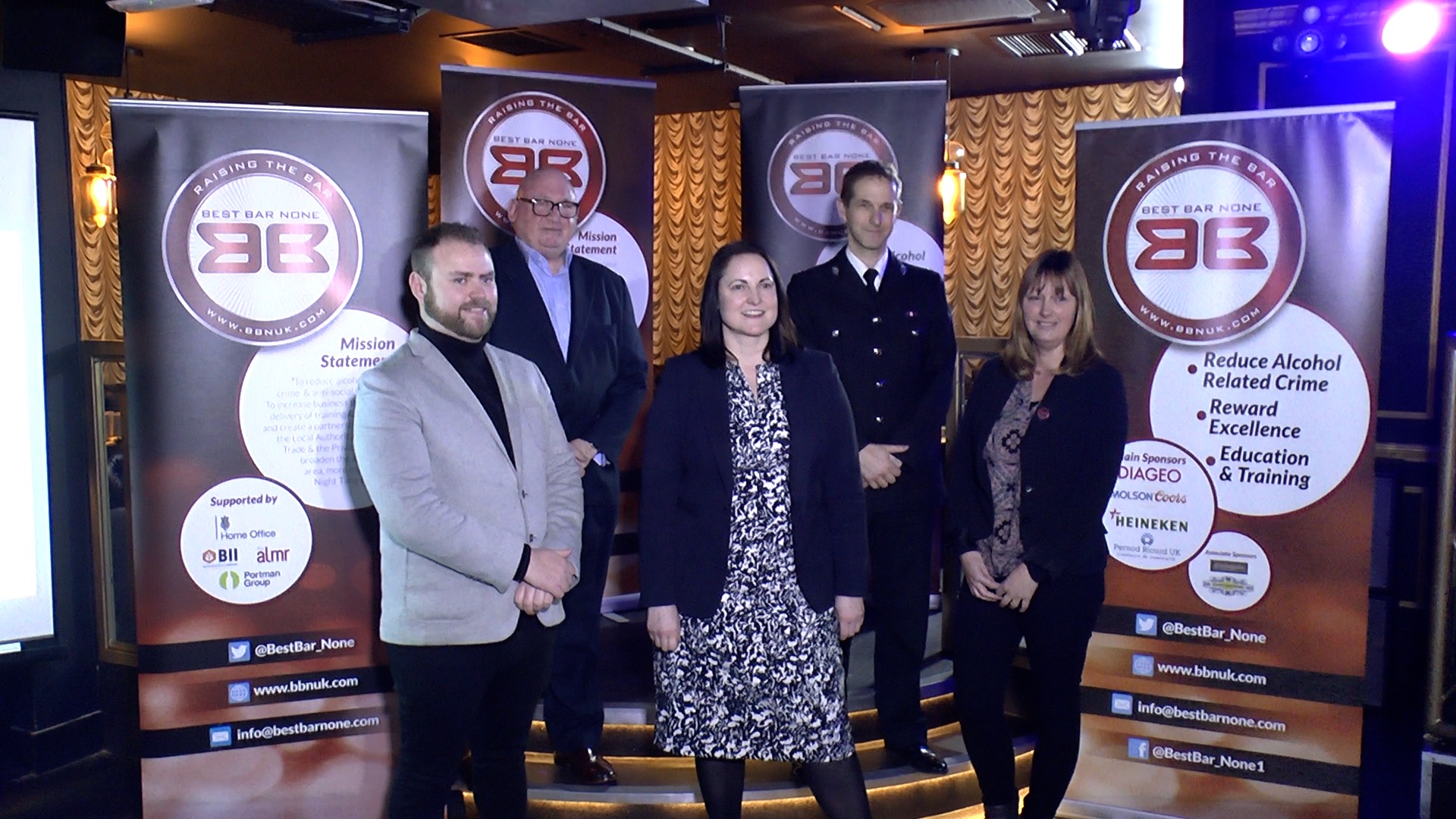