The Office of the Police and Crime Commissioner for Devon and Cornwall is moving from a policing to a government domain name. 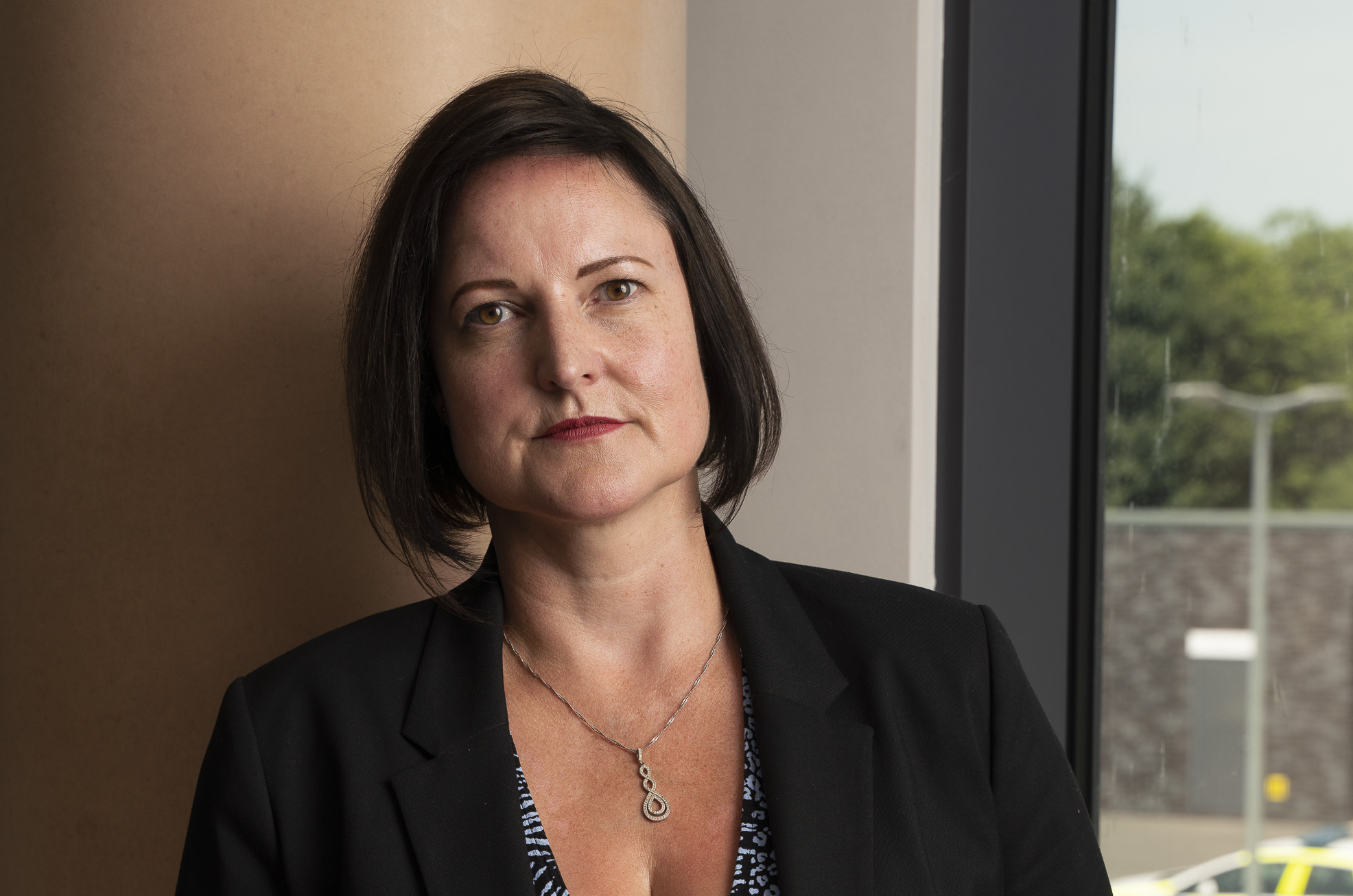 Email addresses into the office will change to a @dc-pcc.gov.uk ending to align with the office’s website and to more clearly differentiate the organisation from Devon and Cornwall Police.

Correspondence sent to the former @devonandcornwall.pnn.police.uk domain will still be received after the changes, which come into effect this week on December 1, 2022.

Police and Crime Commissioner Alison Hernandez said: “My office is independent of Devon and Cornwall Police and now more than ever needs to be seen as so. When the public hear criticism of the police with victims like Sarah Everard and the Met launching a hotline service through Crimestoppers to encourage the reporting of officers or staff who behave inappropriately, then we must be viewed independently by the them as well as by staff, partners and stakeholders.

One of the most important parts of my role is to be the public’s voice for victim’s of crime and if victims see me as part of the police force then they could be less likely to come to my office with their criticisms and observations about the force or believe that the services that we commission are there to help.”

Commissioner Hernandez is one of the few Police and Crime Commissioners to have made the decision to change her office domain name, joining the likes of Sussex and Lancashire OPCCs.