17 hours, 15 minutes ago
💷Grant funding is available for voluntary organisations and charities across #Cornwall to help prevent anti-social… https://t.co/CKbhx8Vyf8
Follow us

We must protect the protectors

In her recent blog, Alison discusses the 'Assaults on Emergency Workers (Offences) Private Members Bill' and why we must work together to protect those who protect us. 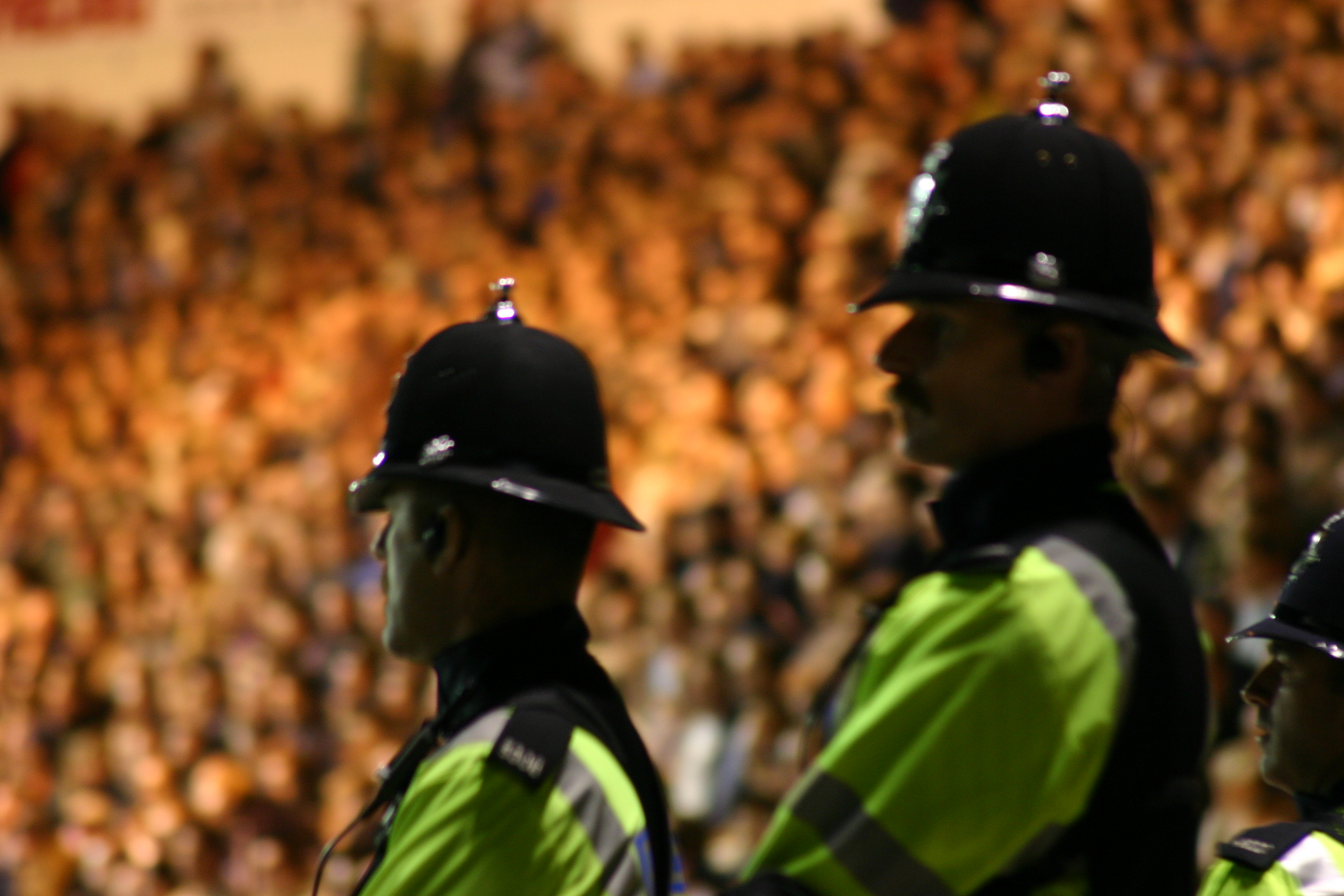 Over the weekend many of you may have seen the news coverage and social media activity around levels of assault on police officers and police staff in Devon, Cornwall and the Isles of Scilly.

Assistant Chief Constable Jim Colwell spoke on Twitter on Friday night about another 10 assaults on police officers that evening. These assaults are appalling and are of great concern to me and, I am sure, too many of you.

These people – along with their colleagues in the ambulance service and our local fire and rescue services are regularly putting themselves in harm’s way to keep us safe and we need to ensure we protect them.

You will be pleased to know that last week saw another debate on a private member’s bill in Parliament which will increase the penalties people face if they assault an emergency service worker. MPs across the country supported the bill last Friday and it will now go into the House of Lords for their consideration.

Private members bills are not put forward by Government, but by individual MPs and can be on any topic they choose. Only a few MPs get picked each year. The bill that has been put forward will strengthen the law in situations where emergency service workers get assaulted in the course of their duties.

I have given my support to this bill over the past few months and last week I again wrote to the 18 MPs who represent areas within Devon, Cornwall and the Isles of Scilly to encourage them to attend the debate last Friday and give their support. Many of them, I know, already champion the bill – including Dr Sarah Wollaston MP and Kevin Foster MP.

So why is this bill so important to us all? Quite simply it is about fairness.

These dedicated public servants and their colleagues in the ambulance service and fire service are placing themselves in harm’s way to keep us all safe and we must do what we can to help keep them safe.

We are asking our police officers and other emergency workers to do more and more to protect the public and keep our communities safe. Every day – rain or shine – they are out in our communities when we most need them.  When most of us run away from a situation – they will run towards it.

As our part of the bargain we must do what we can to protect them. This includes sending a very clear message to people who think about harming them, that attacks on emergency workers are totally unacceptable and met with an appropriate sanction in court.

You may think that such assaults are very uncommon but sadly this is not the case. Last year alone there were 700 assaults on police officers and police staff recorded in Devon and Cornwall. Whilst these will have varied in severity, I am sure that like me, you will all agree that this is far too many.

Aside from the injuries and impact this has on the victims and their family, it also places pressures on the rest of the workforce whilst their colleagues recover and spend time away from the frontline.

Looking nationally, the Police Federation estimate that a police officer is assaulted every 13 seconds. I and many of my fellow PCCs up and down the country agree that no emergency service worker should have to put up with the constant threat of being assaulted when simply doing their job on our behalf and are actively supporting this bill.

I was pleased last week that Parliament voted last week to widen the bill to include sexual assault as an aggravated offence. Our emergency service workers often find themselves in vulnerable situations and I hope that this legislation will deter people from attacking the people that have been sent to help them.

I will continue to champion this bill over the coming months, working with our local MPs, my fellow PCCs and with the chief constable and his team. The bill has now passed to the House of Lords and if it gets the same level of support in that house then it will hopefully come into law.

We must do more than just support this bill though – we must all work together to make sure that such attacks are seen as totally unacceptable by society.

I will be writing to my colleagues in the ambulance service and fire and rescue services in Devon, Cornwall and the Isles of Scilly in the next few weeks to discuss this issue further with them and explore how we can work together to raise awareness of these unacceptable crimes within our counties and islands.